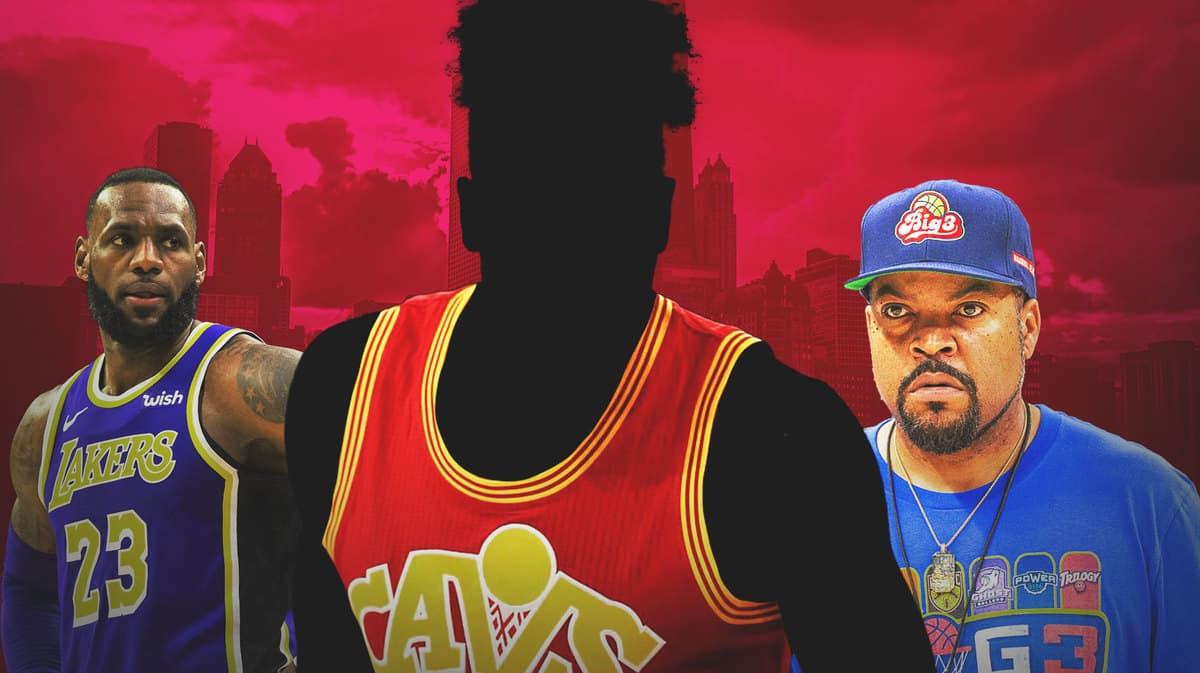 A former teammate of LeBron James during the Cavs’ historic 2016 title run is trying to resurrect his basketball career. After failing to get on an NBA roster this past season, 31-year-old swingman Iman Shumpert is reportedly in talks with the BIG 3 league.

This reports comes via NBA insider Brandon “Scoop B” Robinson of Bally Sports:

The Dancing With the Stars winner was the Knicks' 17th overall pick in the 2011 NBA Draft & has also played for the Sacramento Kings, Houston Rockets & Brooklyn Nets. pic.twitter.com/DE7uSHauQR

The last time we saw Shumpert in the NBA was during the 2020-21 season with the Brooklyn Nets. The former NBA champ played just two games for the team, though, before Brooklyn decided against offering him a new deal after his 10-day contract expired.

The former Cavs guard/forward would be quite a draw for the BIG3 league. Shumpert recently made headlines after winning Dancing with the Stars. Apparently, Shump has some pretty insane dance moves. He will be hoping to have as much success as he had on the hit TV show as he will in Ice Cube’s high-profile basketball league.

Shumpert spent 4 seasons in Cleveland between 2015 and 2018. He holds career averages of 6.7 points, 3.3 rebounds, and 1.5 assists with the Cavs. Could a comeback in the NBA be in the books for Shump?