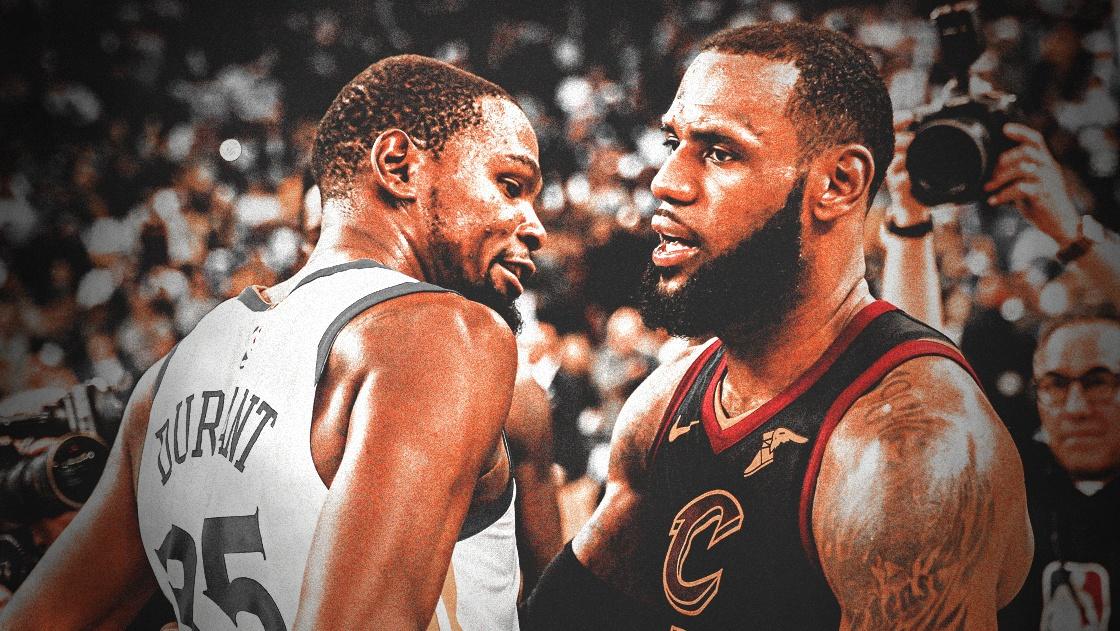 Early Thursday morning, ESPN’s Stephen A. Smith reported that Cleveland Cavaliers star LeBron James called Golden State Warriors star Kevin Durant about his thoughts to potential team up in Los Angeles with the Lakers. As most have reported, Durant has no intentions of living the Warriors despite opting out of his current deal. The two-time NBA Finals MVP is expected to pursue another deal to remain with the two-time NBA Champions.

Smith’s report had a lot of people skeptical, as James reaching out to Durant about teaming up isn’t something he would do and not something that would be put out there easily. According to Joe Vardon of Cleveland.com, the call between James and Durant never happened. Vardon reports that there was no contract between James or Durant’s camp.

Furthermore, Vardon adds that James decision will not be affected by the future of Kawhi Leonard, whether he’s traded to the Lakers, another team, or staying in San Antonio.

James and Durant squared off in the last two NBA Finals with both putting up masterful performances to try help their teams win. Unfortunately, Durant had more star power on his team after joining the trio of Stephen Curry, Klay Thompson, and Draymond Green.