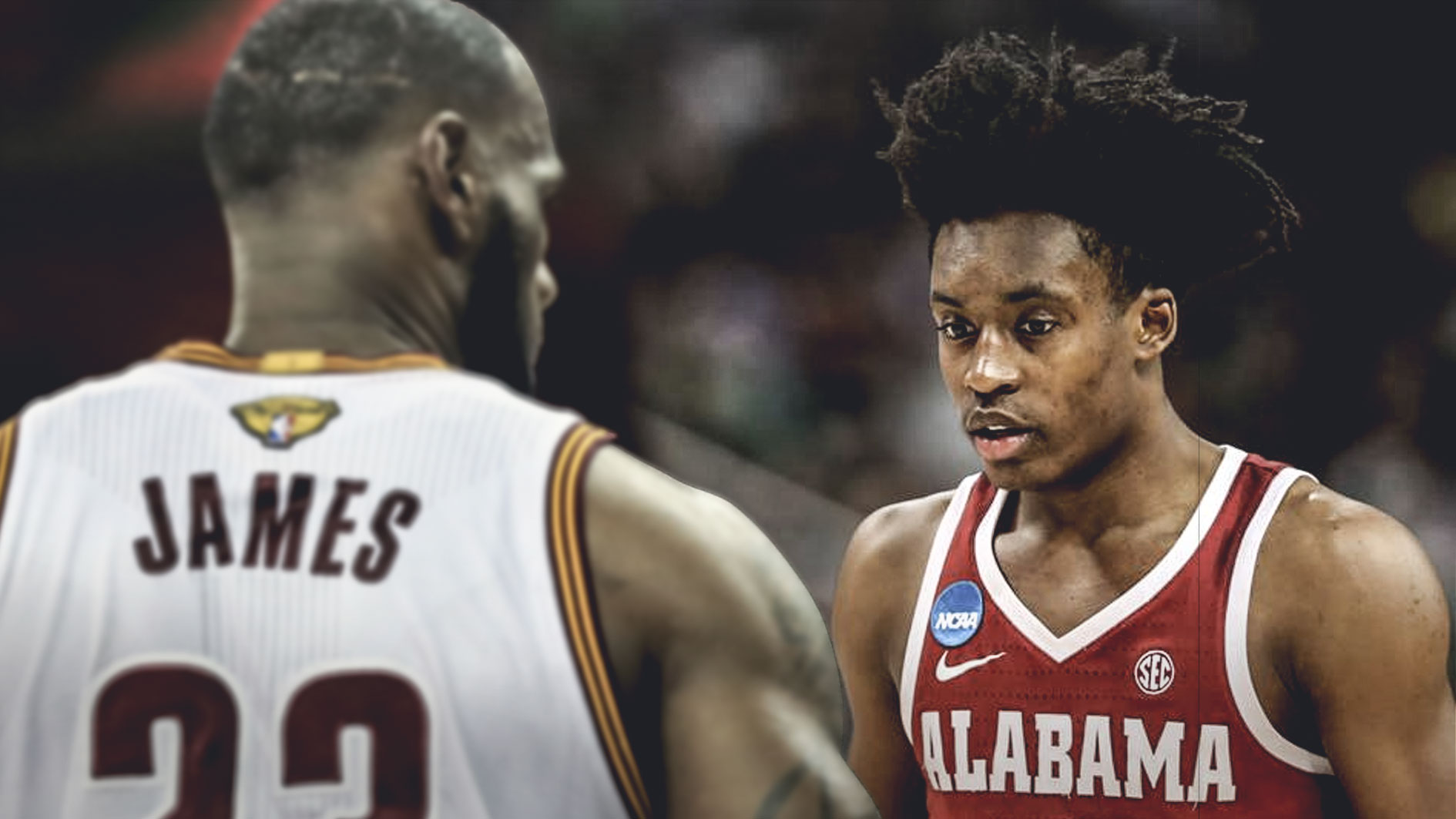 The Cleveland Cavaliers have a big summer ahead of them starting with Thursday night’s NBA Draft, where they hold the number eight overall pick and have the potential to select a young star in the making.

On top of that, the Cavs also have to deal with the upcoming free agency of superstar LeBron James, who has been linked to multiple teams outside of Cleveland over the last couple of days. Earlier this postseason, ESPN’s Brian Windhorst has said that the Cavs will not have contact with LeBron James or his camp once the season ends, but in a redraft workout with intriguing prospect Collin Sexton, it appears some of James’ people were there.

Joe Vardon, on with us right now, says LeBron's people like Colin Sexton

anddddd guess who was at Colin Sexton's private workout for the Cavs? Dan Gilbert

The point guard out of Alabama has been climbing the NBA Draft boards over the last couple of weeks. A guy who was projected to be in the very early teens of the draft about a month ago is now expected to go within the top 10.

Sexton is coming off of a terrific freshman season at Alabama, coached by former NBA Champion Avery Johnson, averaging 19.2 points, 3.8 rebounds, and 3.6 assists on 44.7 percent shooting from the field.

Selecting a guy James likes could be a good sign that he will consider returning to the Cavs, but drafting someone just to please James and then having him bolt probably isn’t what the Cavs want to do. Dan Gilbert’s appearance at the workout, however, bodes well in the sense that it’s possible both sides like Sexton. 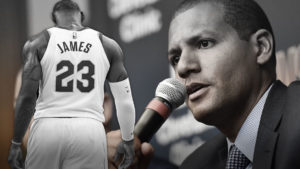