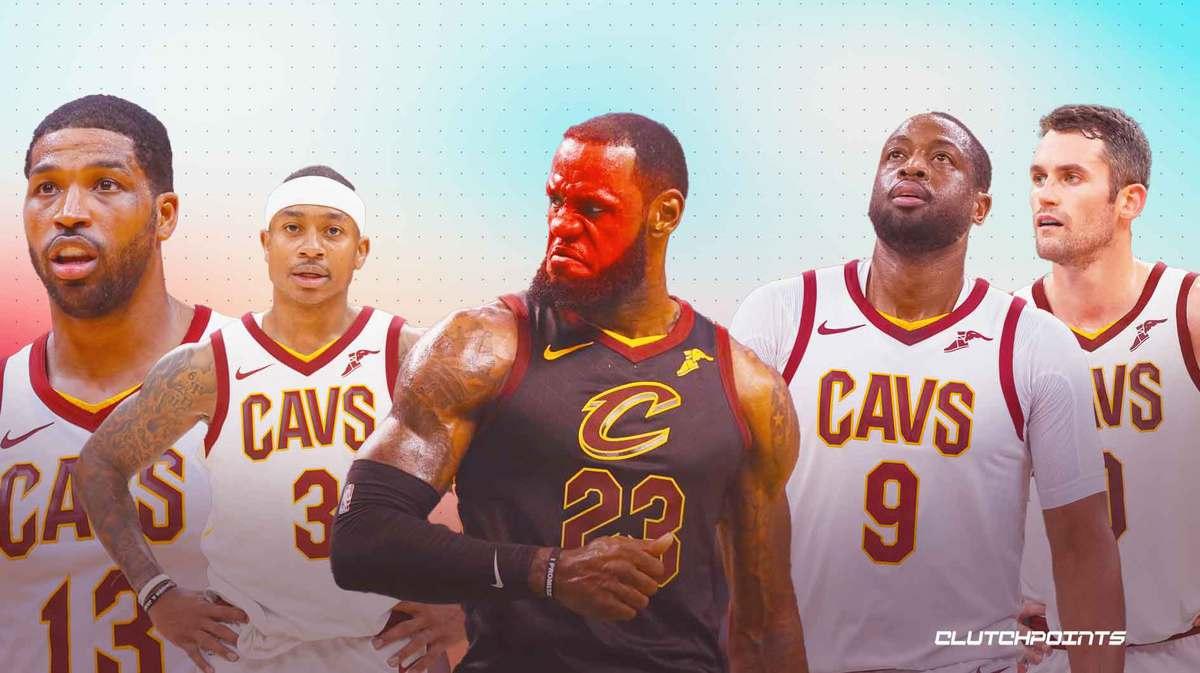 LeBron James and his future in the NBA has been in the spotlight of late after his recent declaration involving his son, Bronny. According to The King, he intends to join whichever team ends up drafting his son. Almost in the same breath, LeBron also hinted at a possible reunion with the Cavs somewhere down the road.

Before we even consider an emotional return to his beloved home team, we also need to consider the circumstances of LeBron’s exit from the Cavs several years ago. We’re talking about the second time he left Cleveland; not the first time when pretty much every single fan of the franchise condemned him for his betrayal.

When LeBron left the Cavs to join the Lakers in 2018, it was on much better terms. He had already won a championship for his home city and this time around, the blow was not that painful. As it turns out, however, there was a lot going on behind the scenes during LeBron’s final year. So much so, that the team may have dug their own grave, so to speak, in their effort to keep James in Cleveland — an endeavor that ultimately ended up being futile.

According to NBA insider Brian Windhorst of ESPN, LeBron was unhappy with how the Cavs front office refused to follow the direction he wanted for the team. This stemmed all the way back from the offseason when Cleveland pulled the trigger on a deal sending Kyrie Irving to the Boston Celtics in exchange for future draft picks. Apparently, instead of picks, LeBron wanted the Cavs to acquire players that could help them win now. James decided not to renew his contract and apparently, he even went on a one-man protest during the season:

There was plausible deniability, but in mid-January James started playing under a form of protest. Everyone on the team knew it and it was evident if you watched closely enough, James’ foot was off the gas. Gilbert and Cavs general manager Koby Altman were at a crossroads and knew there was a strong chance James was leaving in free agency but they still had the rest of the season.

True enough, the Cavs gave in. At the deadline, they added four new players to the team while also parting ways with their first-round pick for the upcoming draft. These deals also included the Cavs trading away long-time servant Channing Frye and even LeBron’s best friend in Dwyane Wade, to name a few.

Apparently, James liked the front office’s show of commitment. He reportedly “ended his quasi-strike” and eventually, he led a new-look Cavs side all the way to the Finals that season. Unfortunately, LeBron and Co. ended up getting swept by Kevin Durant, Stephen Curry, and the rest of the Golden State Warriors in the Finals.

In the end, LeBron still left. He decided to take his talents to Hollywood to join the Lakers. He walked away from the Cavs leaving them with nothing to show for. Upon his departure, the Cavs ended up winning 60 games. In three seasons.

Things have been looking up for the Cavs this season, though. They have emerged as one of the biggest surprise packages of the campaign, and are expected to finish in the Top 4 in the East. For the first time in a long time, the future is looking bright for the organization.

And now, LeBron appears to be considering one final return to Cleveland before he hangs it up.