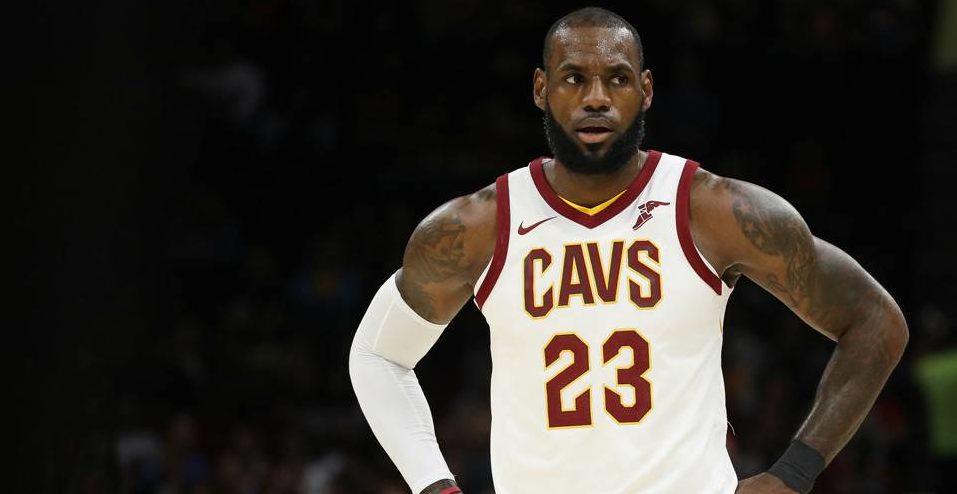 Throughout the last few months, there has been the prevalent chatter surrounding LeBron James concerning his long-term future with the Cleveland Cavaliers.

It has continued to hedge toward the assumption that James could be playing in his last season with the Cavaliers. This premise once again reverberated as a few team executives have voiced that there is a strong belief that the 32-year-old makes the decision to move on from Cleveland, according to Howard Beck of Bleacher Report.

James will be a free agent next summer and is noncommittal about his future. Team executives across the league believe he’s leaving—though there’s a palpable gap between belief and actual knowledge. The reality is, no one knows.

In this entire process, James has yet to indicate that would be the case as he has continued to state that his main goal is to compete for NBA titles, and the Cavaliers currently provide him the best opportunity to do so. They are coming off three straight NBA Finals appearances while also winning the franchise’s first NBA title.

Although he has stayed away from the topic of his plans following this season, there has been no real concern of him leaving at this point in time. His sole focus has been pushing the Cavaliers through this early-season funk on toward competing for a shot at another NBA title.

If the Cavaliers continue to struggle, this chatter will continue to grow and become more of a prominent topic around the organization. 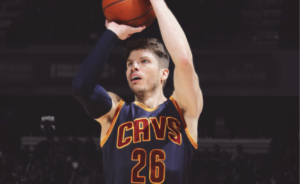 JUST IN: Kyle Korver on his secret to longevity in 15th NBA season
Related TopicsCavsLeBron James