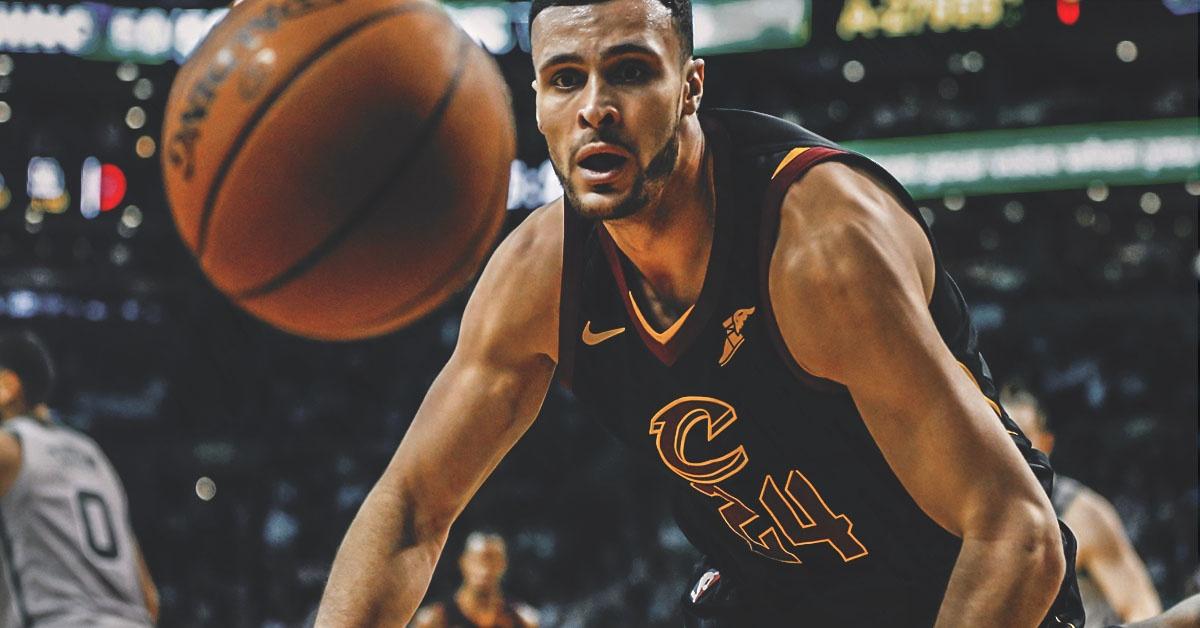 The Cleveland Cavaliers are heading into an offseason where there is much uncertainty surrounding the franchise with four-time league MVP LeBron James having a pending free agency decision ahead of him. It has put the front office in a state of influx with the rest of the roster well ahead of next season.

One of those pieces of the puzzle has already drawn plenty of interest around the league in the trade market has been veteran forward Larry Nance Jr., according to Terry Pluto of Cleveland.com.

Nance has been drawing a lot of trade interest, but the Cavs appear to have no plans of dealing him. The Revere product is entering the final year of his rookie contract ($2.3 million). I expect the Cavs to work on a contract extension with him.

Through his first three years in the league, Nance Jr. has developed into a dependable big man off the bench that can be a big factor on the glass along with providing production in transition along with solid individual defense. On top of that, his athleticism lends well to helping him become a greater impact player when he’s given a chance to play in a meaningful role.

In the short time frame he played with the Cavaliers after being acquired from the Los Angeles Lakers prior to the trade deadline, he proved to be a valuable piece to the puzzle with his consistent production. In 24 games played, he averaged 8.9 points on 55 percent shooting from the field along with 7.0 rebounds in 20.8 minutes per game while making nine starts. Nance Jr. also provided dependable play in the playoffs as an energy boost off the bench in a limited action.

There may be interest in the 25-year-old on the trade market,  but the front office will look to keep him in the mix for the long haul with an extension at some point over the summer.