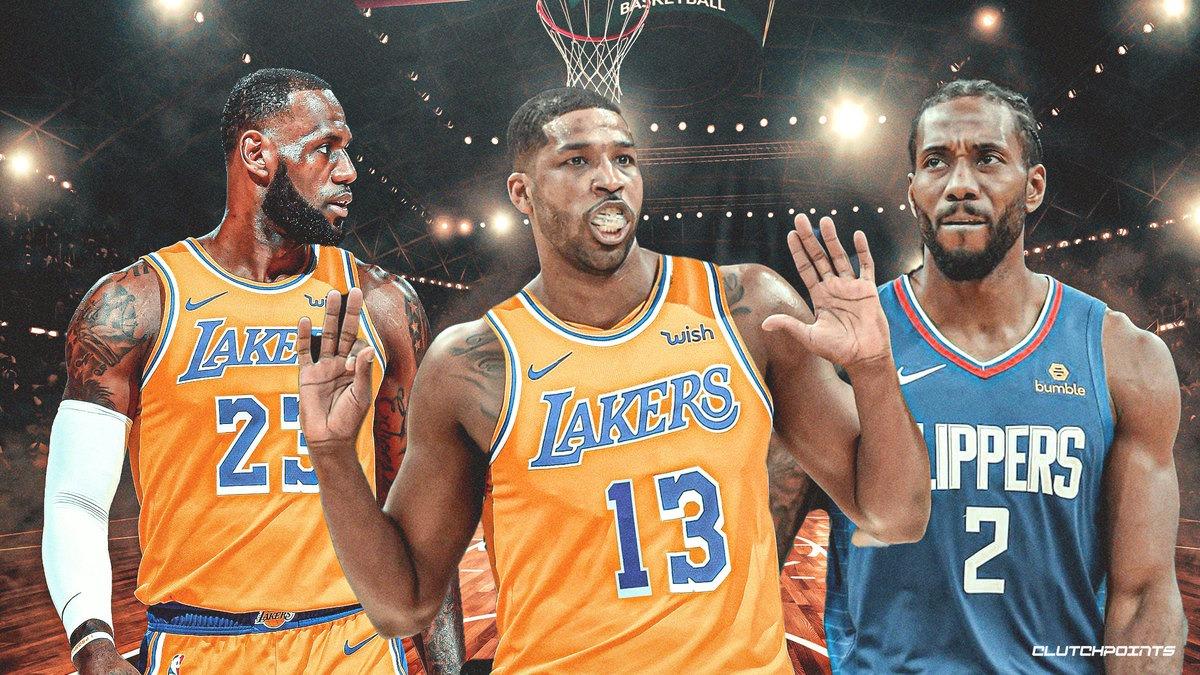 According to a report, Cleveland Cavaliers center Tristan Thompson has garnered interest from the Los Angeles Lakers and the Los Angeles Clippers. However, it’s uncertain whether or not Thompson—who’s been with the Cavs since his rookie year—is willing to part ways with the Wine and Gold.

In a report by Evan Dammarrell of Forbes, sources reveal that both LA teams and the Toronto Raptors are interested in acquiring Thompson. Amid a great opportunity at another title, Thompson seems hesitant to leave Cleveland.

“Thompson does have interested suitors on the market – mainly the Los Angeles Lakers, the Los Angeles Clippers and the Toronto Raptors, according to league sources. But, those same sources also shared that Thompson would like to try and finish his career with the Cavaliers and continue helping the team’s young core develop.”

His size, rebounding, and significant playoff experience are Thompson’s premier assets, so it’s not a surprise that the Lakers, Clippers, and Raptors are interested in getting  the big man.

Thompson helped the Cavaliers win the title in 2016. He was a critical part of the four straight NBA Finals appearances of the Wine and Gold from 2015 to 2018. And for the aforementioned teams, they want someone who knows the difference between the regular season and the playoffs.

Tristan Thompson is set to be an unrestricted free agent this offseason, so it remains to be seen if any of the Lakers, Clippers and Raptors will truly pounce on him if he doesn’t agree to a new contract with the Cavs.