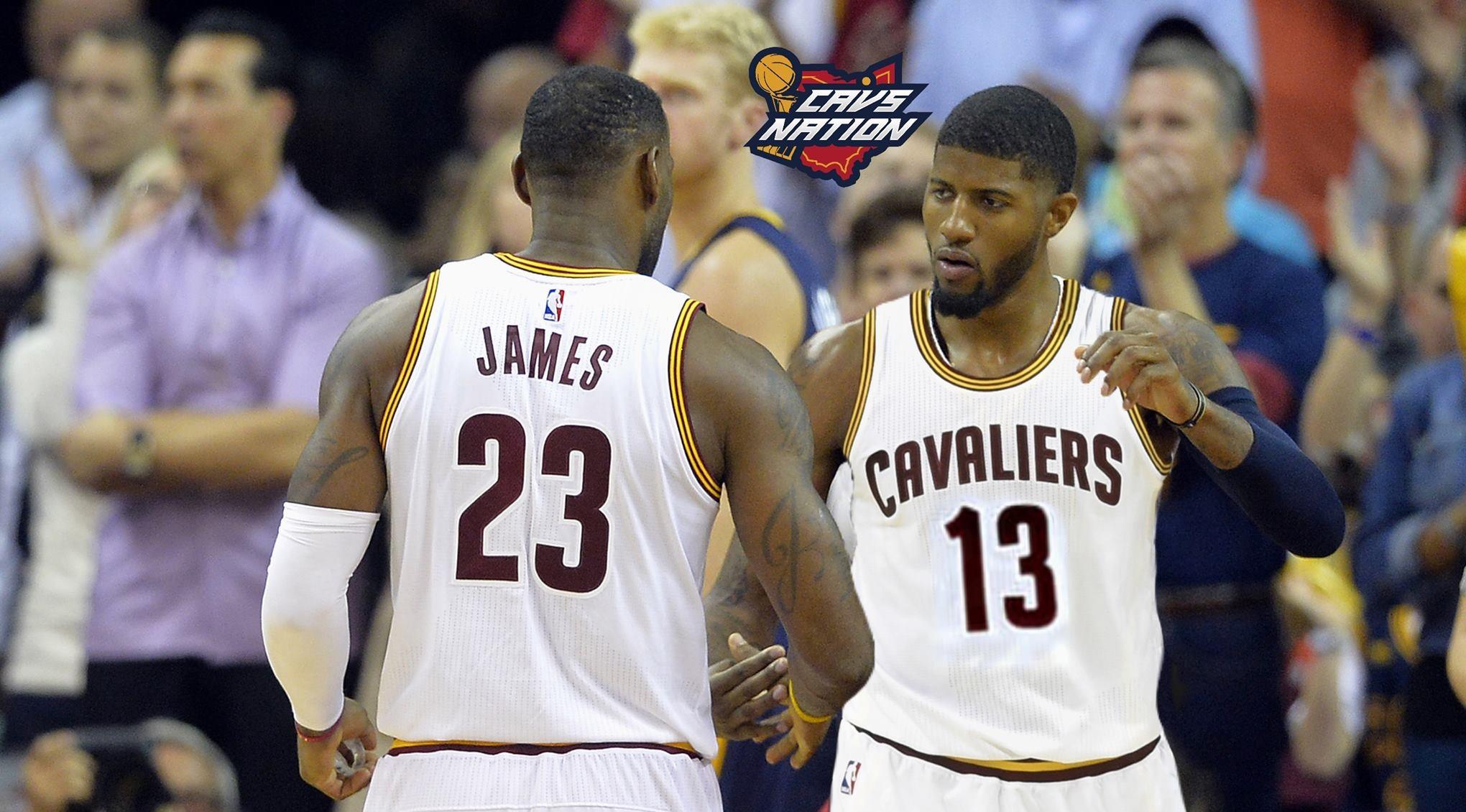 All it took was one loss in the playoffs for Cavs fans to start thinking about what could have been last offseason.

ESPN reporter Brian Windhorst who has covered the Cavs for the entirety of LeBron James’ career dropped an interested tidbit while on ESPN’s The Jump today, reporting (via Reddit user u/hammerific):

“If the Cavs had been willing to trade straight up Kyrie Irving for straight up Paul George, that deal would’ve gotten done. But that trade was never on the table.”

Of course George was on Cleveland’s radar this summer, especially once it was made clear from Irving’s camp that he wanted a trade.

What the Cavs ended up dealing Irving for has not worked out as best as it could have. Isaiah Thomas hardly played and when he did it was a true struggle while even the Brooklyn Nets pick is only slotted at eighth overall in the NBA Draft if the lottery goes chalk. And now the Cavs are down 1-0 in the first round to the Indiana Pacers, a team that would have looked quite different if an Irving-George trade was made last summer.

It will be interesting to see how the Cavs respond the rest of the series while many NBA fans will continue to look back at last summer and what could have been for Cleveland.