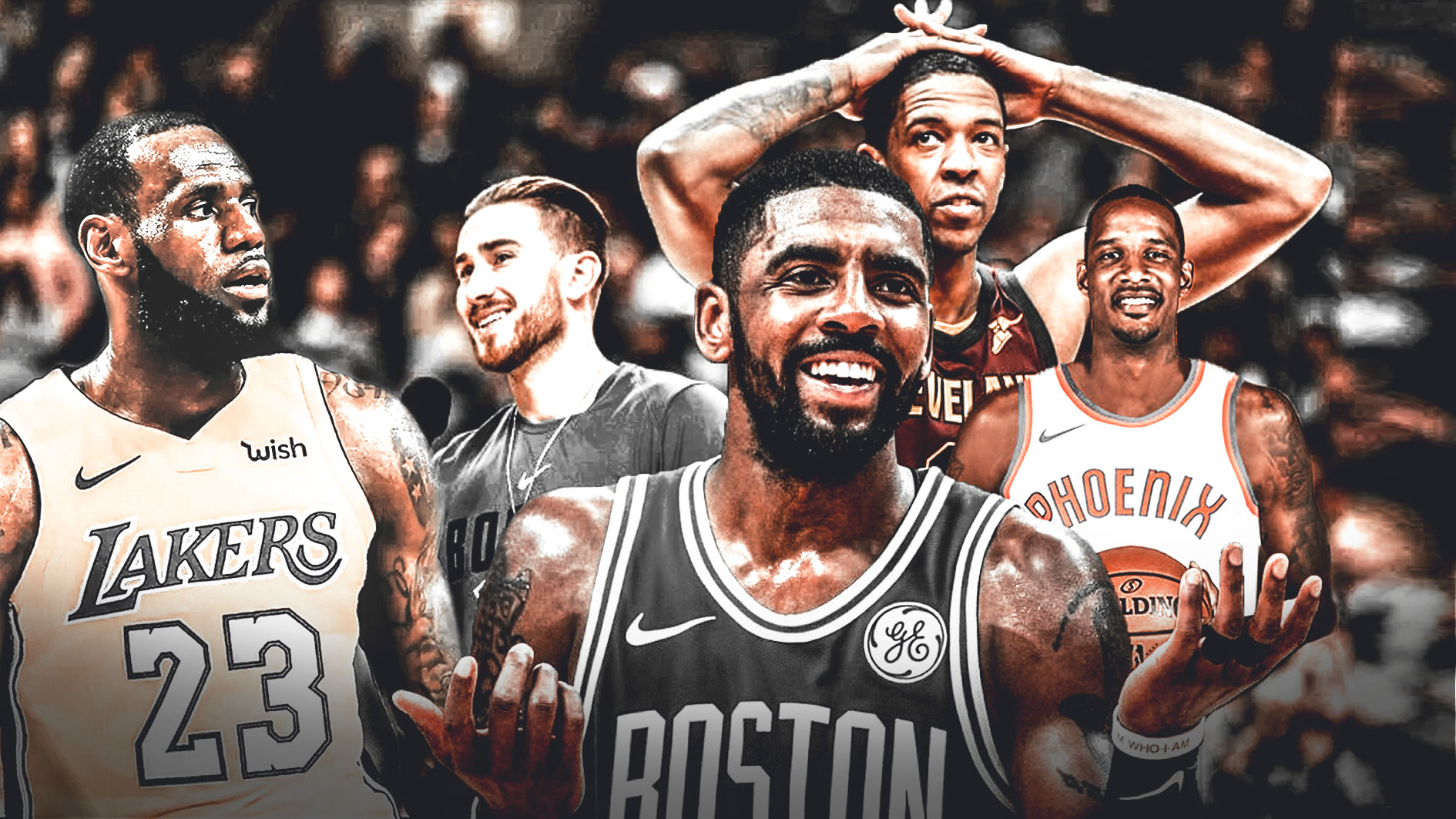 No one in Cleveland is complaining about the last four years for the Cavaliers. LeBron James returned home and led the team to four straight Finals appearances, one of which resulted in a shocking 3-1 NBA Finals comeback over the Golden State Warriors. Things turned out well for the city and the franchise.

But if LeBron James didn’t return to Cleveland, the course of the franchise would have been much different. While still unconfirmed, former Cavs GM David Griffin reportedly said that Kyrie Irving had a number of solid players committed to Cleveland before James’ decision to come back.

The recruiting efforts of Irving could have secured Gordon Hayward, Trevor Ariza, and Channing Frye. Of course, that team would not have been at the same level as a LeBron James-led Cavs team, but who knows how good they could have been?

Irving was a budding superstar at that point. Ariza and Frye were seasoned veterans with very attractive skill sets. Ariza as a defender and knockdown shooter. Frye was the stretch big that’s so valuable in today’s game. Not to mention, Hayward was on track to become a star by consistently making steady improvements to his game year in and year out.

No one in Cleveland is complaining, but it would have been an interesting lineup to see in action.

At the very least, NBA fans will see how an Irving-Hayward tandem will work in Boston. The Celtics made the blockbuster trade of the 2018 offseason by acquiring Irving. Hayward signed as a free agent as well. But Hayward suffered a devastating injury mere minutes into the season and fans were robbed of the chance to see the two coexist.

But both players are expected to be ready for opening night. Four years later and fans will finally get to see the pair together. 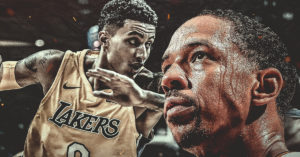