Cavs’ Kyle Korver to the Sixers ‘possible’ yet far from certain 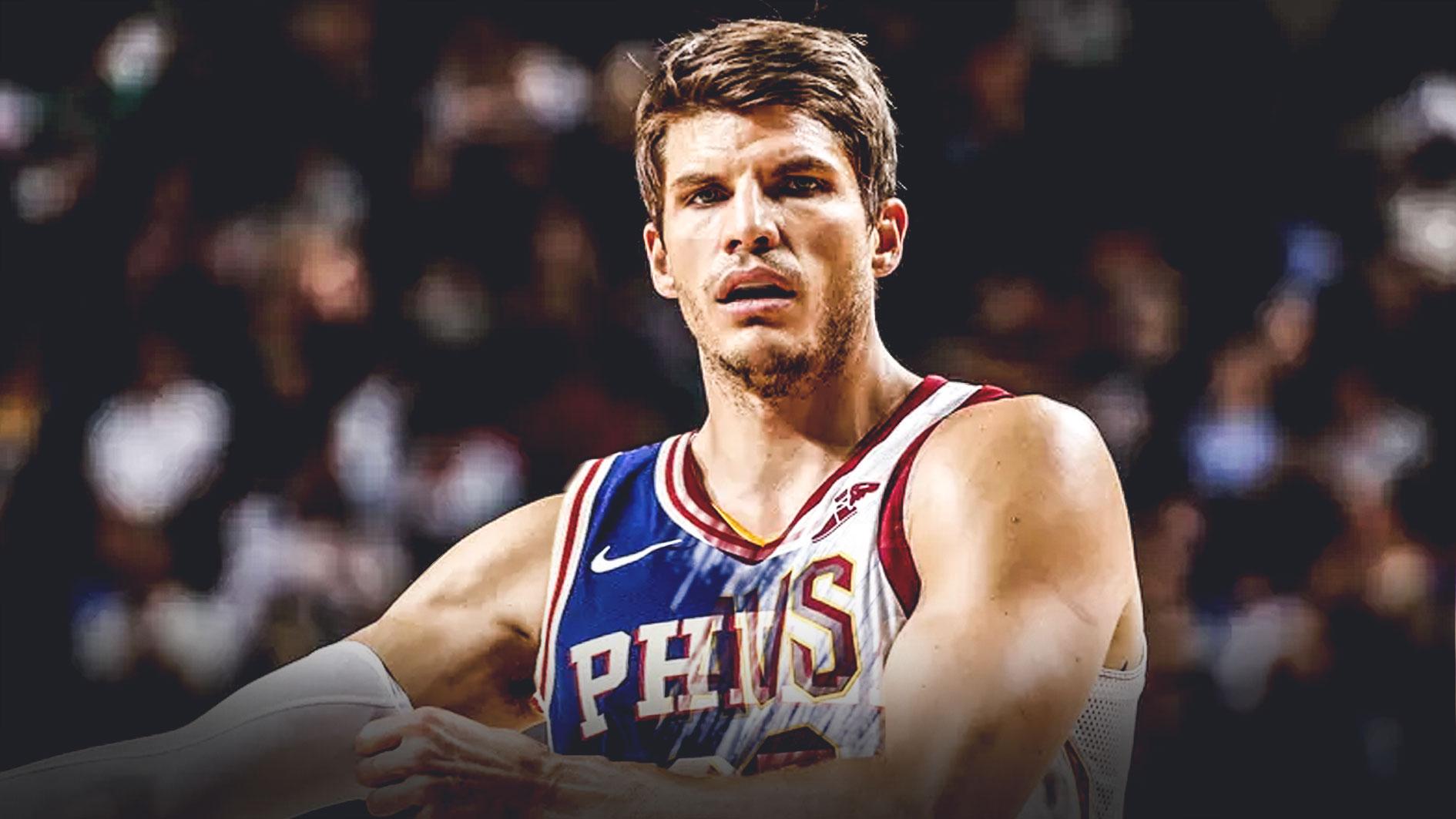 Kyle Korver’s future with the Cleveland Cavaliers remains in doubt, with rumors now circling that a swap between the Cavs guard-forward and Jerryd Bayless of the Philadelphia 76ers is being discussed. However, a source claims that a deal is anything but certain and that Korver remaining as a Cavalier next season still remains to be a big possibility.

NBA insider Marc Stein broke the news on Twitter, confirming that a trade was feasible, but that nothing has been set in stone.

A trade sending Cleveland's Kyle Korver to Philadelphia in exchange for Jerryd Bayless is "possible" but also "far from certain," according to one league source briefed on the talks.

The 37-year-old Korver will be entering the 16th season of his storied career which is highlighted by his single All-Star team selection in 2015 as part of the Atlanta Hawks. The Cavs are Korver’s fifth NBA team after stints with those very same Sixers, the Utah Jazz, Chicago Bulls, and Hawks.

Should the move push though, it could be an opportunity for the Cavs to dump Korver’s salary, which is projected at $15 million over the next two seasons. In return, they would get Bayless’ expiring deal, which is just going to cost them $8.6 million this term.

On paper, Korver arguably has more to offer for the team as opposed to Bayless, but freeing themselves of the $7.5 million owed to Korver in the 2019-20 season should go a long way in terms clearing cap space. The 2019 free agent class is absolutely packed with talent, and the Cavs will want to participate in the free-for-all.

With the departure of LeBron James, the 2018-19 season is undoubtedly going to be a lost year for the Cavs, with tanking a very real possibility. This would not be the worst thing for Cleveland, as landing a lottery pick for the 2019 draft would definitely be a good thing for a rebuilding squad.