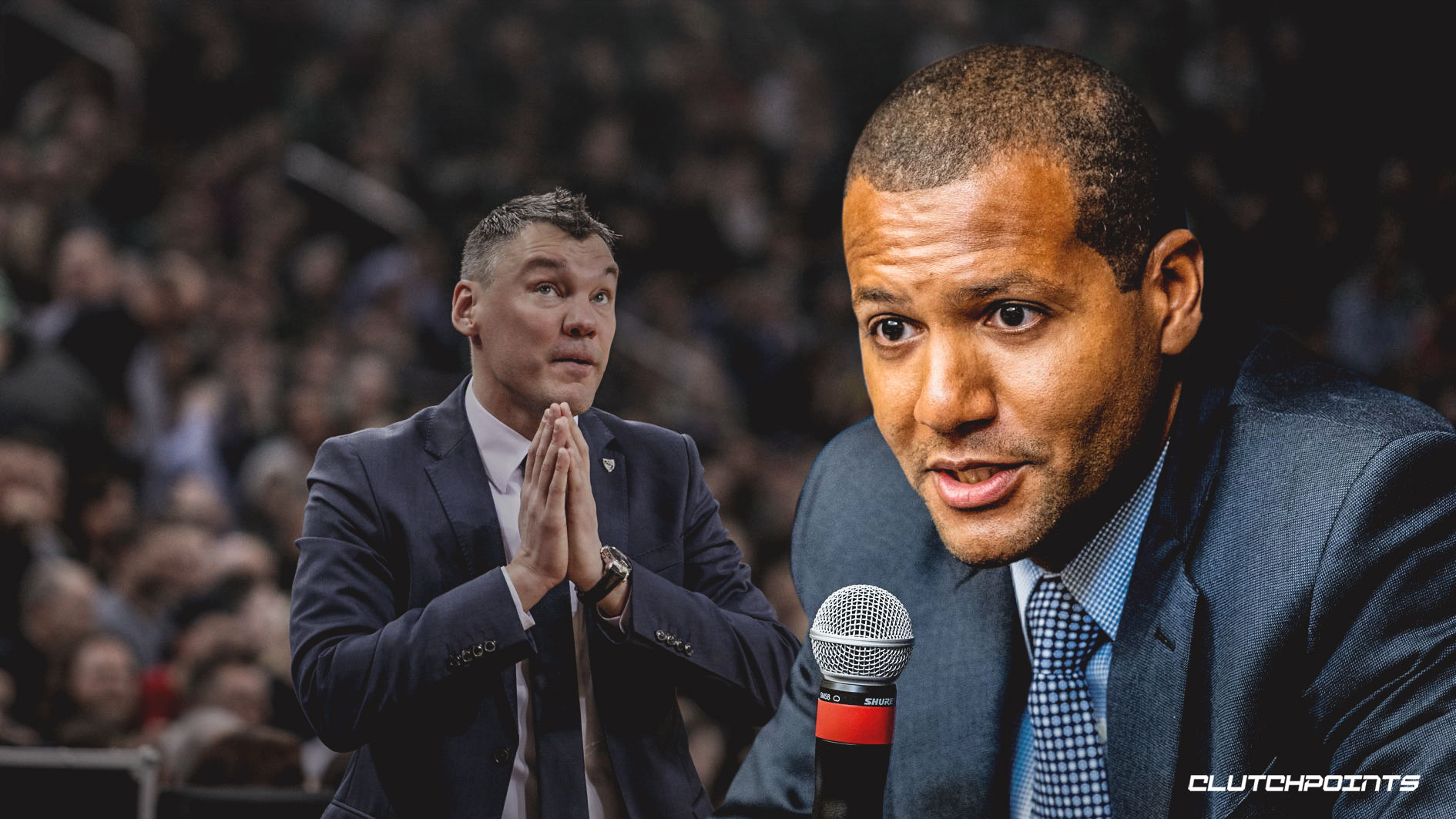 Now that the Cavs have parted ways with Larry Drew, the team is in search of a new head coach. There have been several names tossed about as candidates for the job in recent days, including Lithuanian legend Sarunas Jasikevicius.

Jasikevicius, now 43 years of age, played point guard for several notable teams in Europe over the course of his career, including FC Barcelona, Maccabi Elite Tel Aviv and Panathinaikos. He also served stints in the NBA, playing for the Indiana Pacers and Golden State Warriors.

Nowadays, Jasikevicius serves as the head coach of Žalgiris, which is a professional team based in Kaunus, Lithuania.

According to a report from Delphi, Cavs general manager Koby Altman was in attendance at one of Žalgiris’ recent games. His goal was to speak with Jasikevicius about the Cavs’ head coaching vacancy.

Koby Altman of the Cleveland Cavaliers watched the game between Zalgiris and Fenerbahce that ended with the victory of the Turkish team and his goal in the arena was to talk to Sarunas Jasikevicius.

Altman and Jasikevicius have been talking for some time, and Marius Rutkauskas, a basketball agent, was part of the conversation.

“It is wonderful to be in this arena. The atmosphere here is incredible. Do we want something from Zalgiris? I can’t reveal (smiles). Maybe. We will look at what we can do,” Altman told a reporter.

Sarunas Jasikevicius: “I always say that it will be hard getting me out of here. May need to kick me through the door with both legs, unless it’s something amazing. A coach’s life is definitely not easy and I realized during the short time I coached. For me as a coach it’s very important how the people around me support me.”

Whether or not the Cavs will be able to land Jasikevicius as their next head coach remains to be seen, but it sounds like there is a fair amount of interest.

Be sure to keep your browsers locked on Cavs Nation as the search for a new head coach in Cleveland continues. 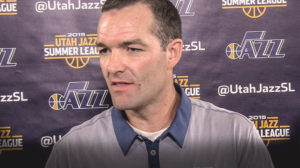