Kings have contacted Mavericks to facilitate the George Hill trade 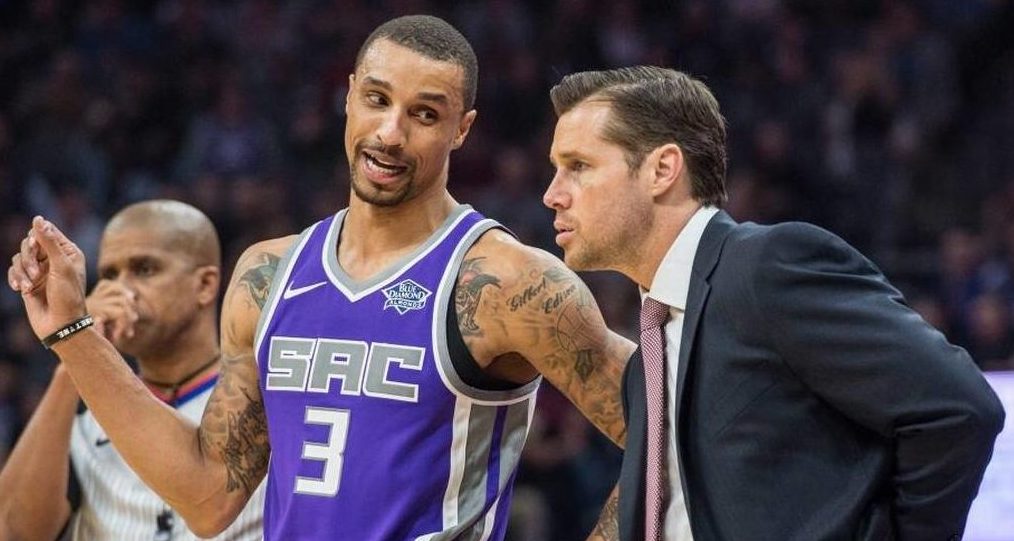 As the Cleveland Cavaliers try to pursue a trade to land the services of veteran point guard George Hill, it appears that they may need a third team to complete a deal with the Sacramento Kings. Understanding the situation and knowing what they need, the defending Eastern Conference champions have reportedly contacted the Dallas Mavericks to help them pull off the exchange. Under that kind of arrangement, the Northern California team would potentially receive Channing Frye and Iman Shumpert, according to Mike Fisher of CBS, according to Mike Fisher of CBS.

Source tonite to https://t.co/NVriu87nsW – #Kings have contacted #Mavs re being 3rd team to help Trade George Hill to #Cavs

The Mavs are highly unlikely to make the playoffs this season, making them a prime target for trade deals. It has not been a secret that Dallas is looking to make moves in order to save some money and put the team in a more favorable position to lure upcoming free agents this summer when a number of marquee names are up for grabs

Hill’s potential addition to the Wine and Gold, meanwhile, will give them additional depth to their point guard rotation, which has been one of their weaknesses all season long. Even with Isaiah Thomas now healthy and back in action, he has yet to completely adjust to the team’s system. Derrick Rose missed a lot of games with the leave of absence he took, which makes the deal for Hill even more significant for the Cavs.

For now, it’s all just preliminary talks and nothing has materialized yet. However, with the Kings contacting the Mavs, it signifies that they are willing to make the deal happen which is good news for the Cavs if they are indeed very much interested in adding Goerge Hill to their fold. 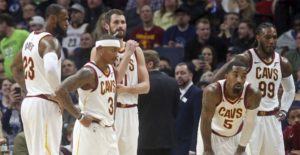