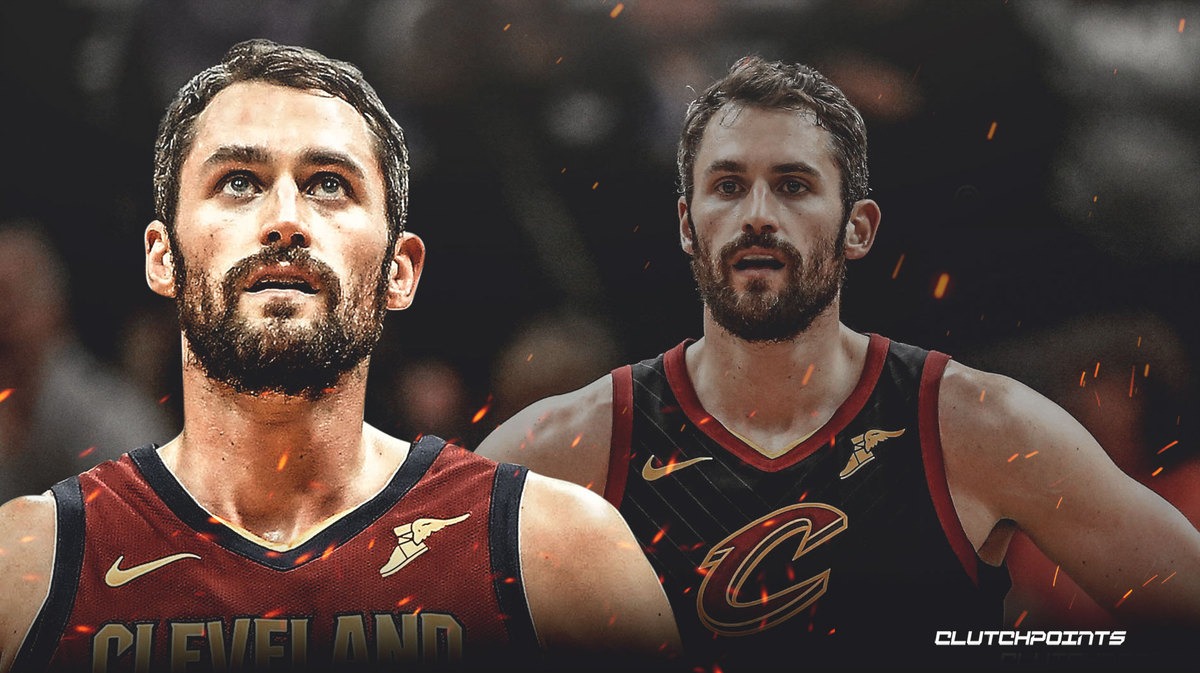 Cleveland Cavaliers forward Kevin Love would have liked to get traded to a contender at the NBA trade deadline. However, the Cavs All-Star and his agent knew it probably wasn’t going to happen this season, according to Greg Swartz of Bleacher Report.

Instead of trading Love and Tristan Thompson, the Cavs instead traded for Detroit Pistons center Andre Drummond. Cleveland now has a frontcourt log jam, but Thompson becomes a free agent after this season ends and the Cavs will surely try and trade Love again in the summer:

“Kevin and [agent] Jeff [Schwartz] wanted a trade, but I think both knew it probably wasn’t going to happen,” the former GM said. “It’s something they’ll push for again in the summer. I think he’ll be traded this summer since the free-agent market is so bare and the draft doesn’t look like anything special. Teams need to add talent somehow.” 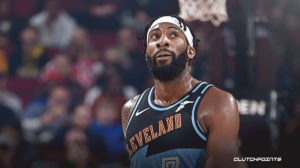 JUST IN: RUMOR: Some belief around NBA that Cavs could trade Andre Drummond this summer
Related TopicsCavsKevin Love