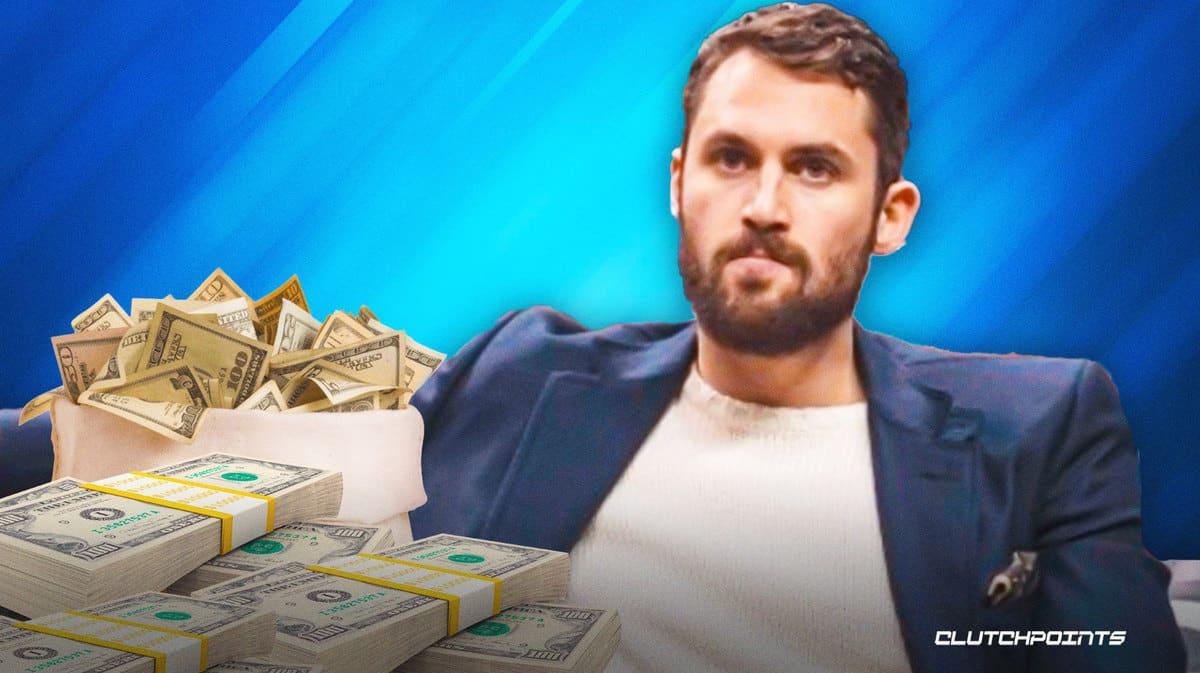 There have been several conflicting reports about the Cleveland Cavaliers potentially buying out Kevin Love’s current contract. The recent arrival of Lauri Markkanen cast further doubt on Love’s future with the Cavs, but at this point, it looks like the five-time All-Star’s contract isn’t going to be bought out anytime soon.

According to Cavs insider Sam Amico of Hoops Wire, there is currently no impending buyout with both Love and the Cavs showing no interest in one:

Neither the Cavaliers nor Kevin Love are currently open to a contract buyout, and the sides have not discussed one, league sources told Hoops Wire.

Kevin Love is set to earn $60.2 million over the next two years, which is clearly a huge stumbling block in a potential buyout. The Cavs will be set back financially quite significantly if they pursue a buyout agreement with the 33-year-old.

For what it’s worth, this development does not mean that Love will remain with the Cavs for the foreseeable future. Cleveland could still be looking to trade their star big man, but again, his albatross contract remains to be a huge issue in this respect. At this point, Kevin Love might still find himself playing for a different team this coming season. It’s just that he won’t be taking a buyout path to get there.

We also cannot count out the possibility of Love remaining in Cleveland. Injuries have been a huge hurdle for him over the past years, but he could still serve as a veteran voice for the Cavs’ young core — for $30 million a season.