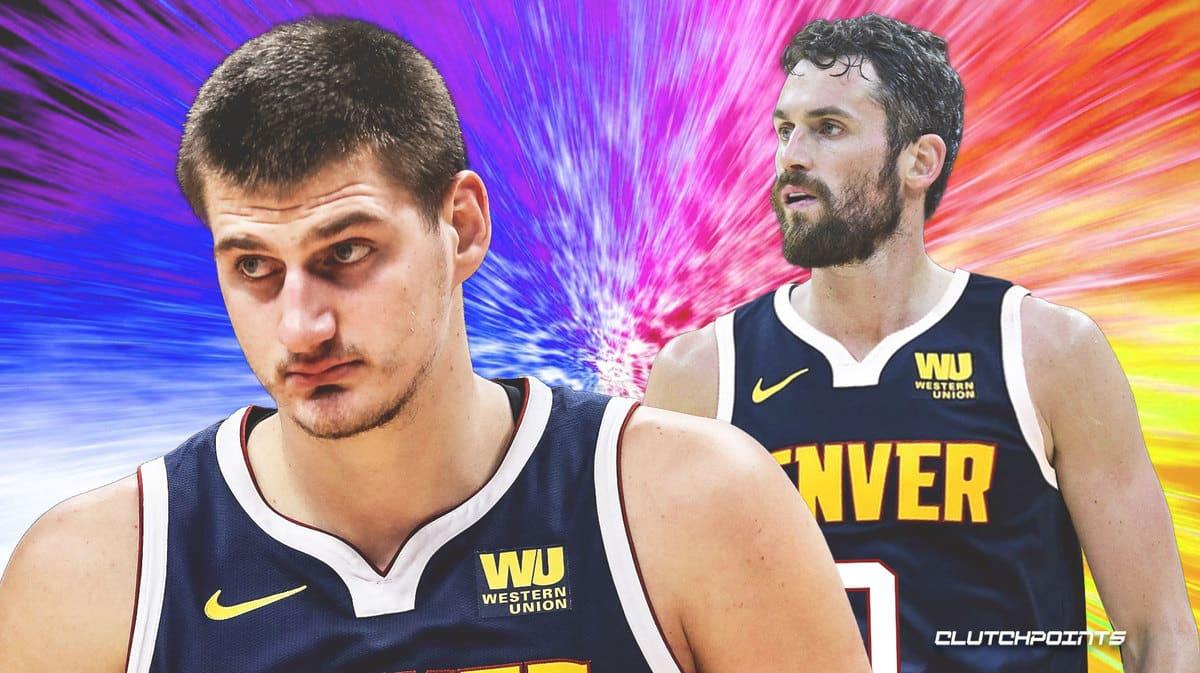 The Cleveland Cavaliers pulled off an impressive 99-87 road win on Monday against reigning league MVP Nikola Jokic and the Denver Nuggets. Kevin Love produced his best game of the young season, and by the looks of it, the five-time All-Star may have had quite the motivation against the Nuggets.

According to Cavs insider Sam Amico of Hoops Wire, the Nuggets are one of a number of teams that have shown interest in a potential Kevin Love trade, and it appears that the 33-year-old veteran put his best foot forward in Monday’s matchup:

“It’s true that Rubio was just 2-of-10 shooting, but he ran the offense and made the Cavs look like a winning team when he was out there. So did Love. I even joked that perhaps Love was auditioning for a job with the Nuggets, one of the few teams that recently has displayed trade interest.”

Love came off the bench for the Cavs to score a team-high 22 points on a highly-efficient 8-of-12 shooting. He logged six rebounds and went 6-of-6 from the line in just 21 minutes of play.

We don’t often see this type of performance from the oft-injured Kevin Love, and he picked an interesting time to bring back his old All-Star-like form.