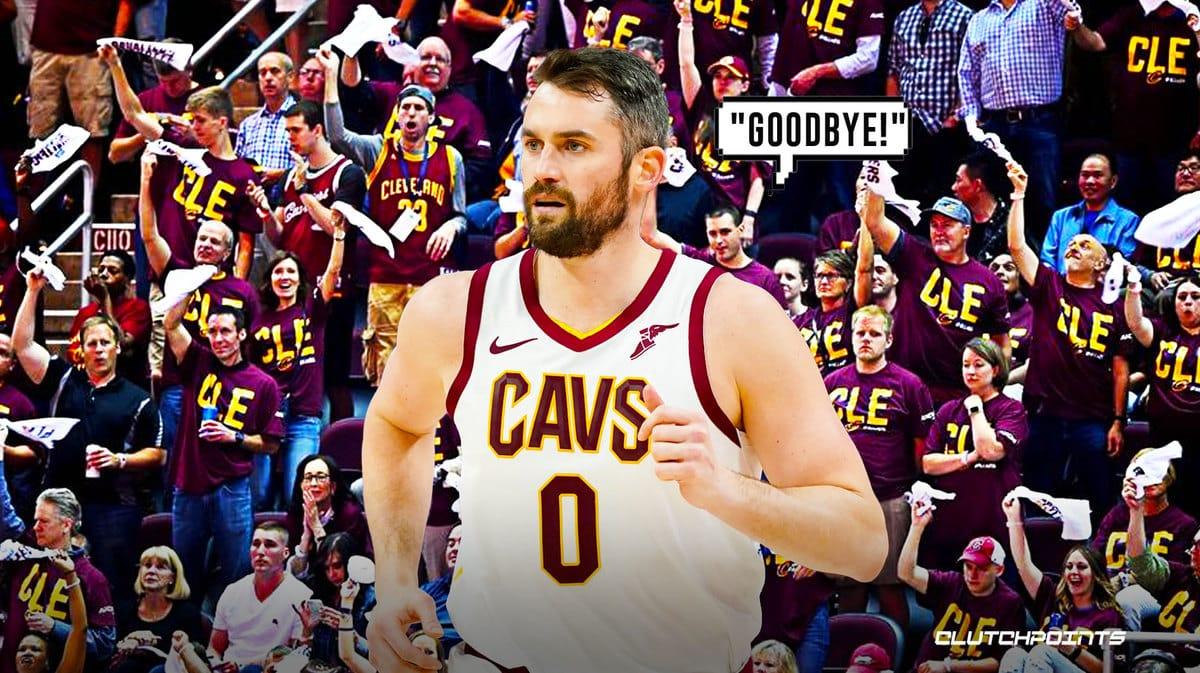 After the Cleveland Cavaliers acquired Lauri Markkanen from the Chicago Bulls, all eyes are now Kevin Love and his future with the Cavs.

With the Markkanen acquisition in exchange for Larry Nance Jr., the Cavs are signifying they are ready to move on from the disgruntled and often-inured forward. And according to reports, the team is already in talks with the 32-year-old vet for a buyout.

“An NBA source told me the Cavs were making progress toward a buyout for Love, who has two years and $60 million left on his contract. The source admitted it could fall apart and it’s not close to a done deal,” Terry Pluto of Cleveland.com wrote.

While the Cavs would have certainly liked to trade Kevin Love and get something in return, his massive contract proved to be too difficult to unload. He signed a four-year, $120 million contract back in 2018 and he has two years and $60 million left on his current deal.

It certainly didn’t help his value that he only played in 103 games since signing that contract, raising concerns about his injury history and durability.

Should he reach a buyout and be a free agent, though, there will surely be several teams interested in Love. After all, there is no doubt he can still contribute, albeit at a limited, supporting role and for the right price.

It remains to be seen if the buyout talks will push through, though it certainly won’t be surprising if it gets done quicker than expected.