Kevin Love not talked about in trades, contract and health would’ve made it hard to attract teams 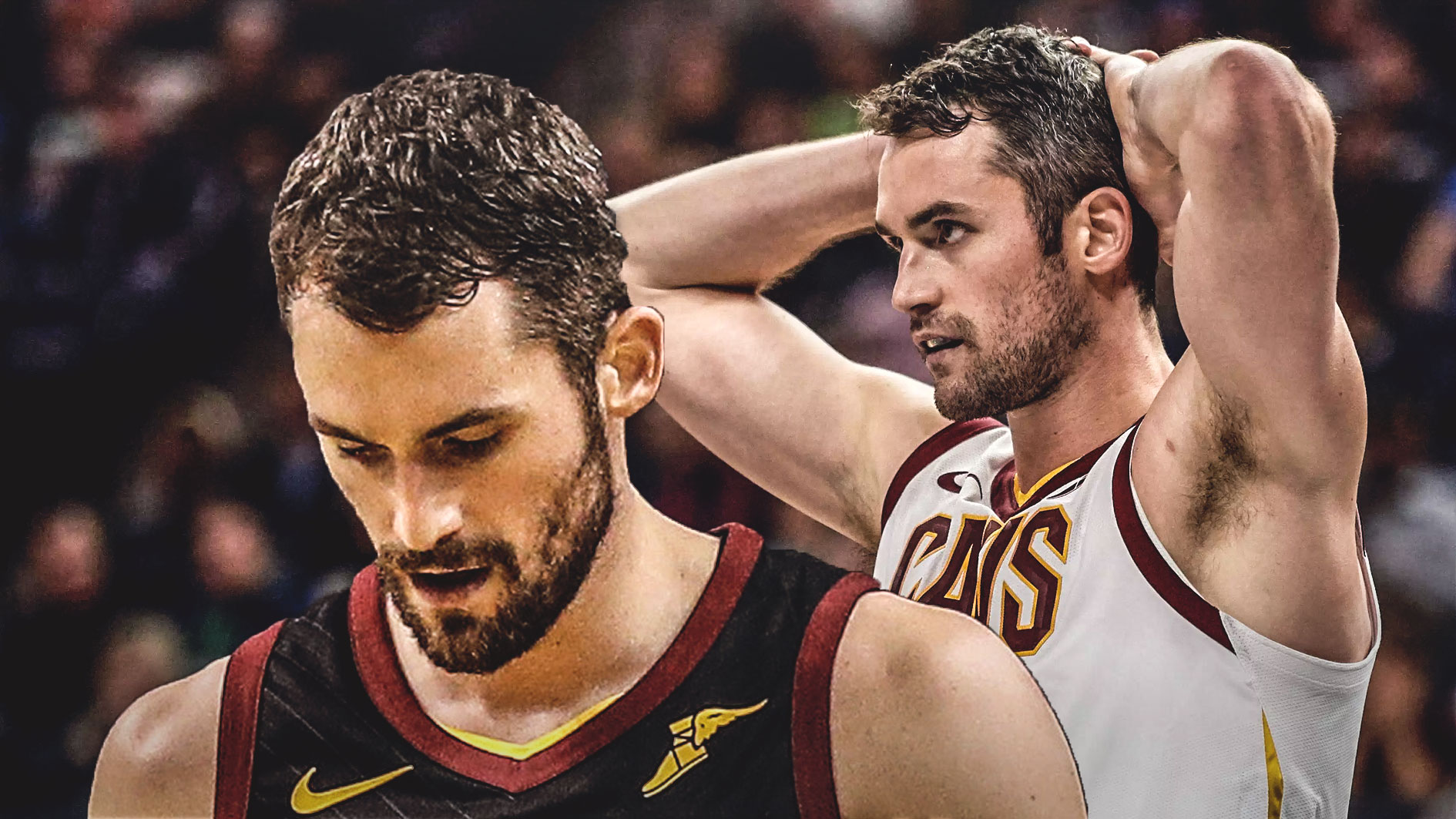 Cleveland Cavaliers main man Kevin Love is reportedly not being included in trade talks as his massive contract and health status would’ve made it hard to attract other teams. Love is currently recuperating from a toe injury and will be missing games until mid-January.

Joe Vardon of The Athletic wrote a column on the All-Star forward’s position in the Cavaliers’ future plans and how a trade involving Love could be impossible to happen this season.

Cavs officials, speaking on background, said there has been no discussion of trading Love and they want him to be on the court with rookie Collin Sexton. Rival league executives point to Love’s contract — he’s making $24.2 million this season — and his injuries as roadblocks to him being moved.

With a perspective of putting the Cavaliers in contention for the years to come, Love signed a four-year, $120M contract last summer. Back then, Cleveland had the mindset of staying in relevance despite losing LeBron James to free agency. But with Love’s injury and the dismissal of head coach Tyronn Lue, the team is now heading in a different direction.

On top of the contract roadblock, Kevin Love is already 30 years old and has had a history of lingering injuries. The Cavaliers would want a young budding star in exchange for Love but it would be difficult for other teams to commit due to Love’s age and health.

In the four games that he played this season before going down with the toe injury, Love posted his highest averages in a Cavs uniform.