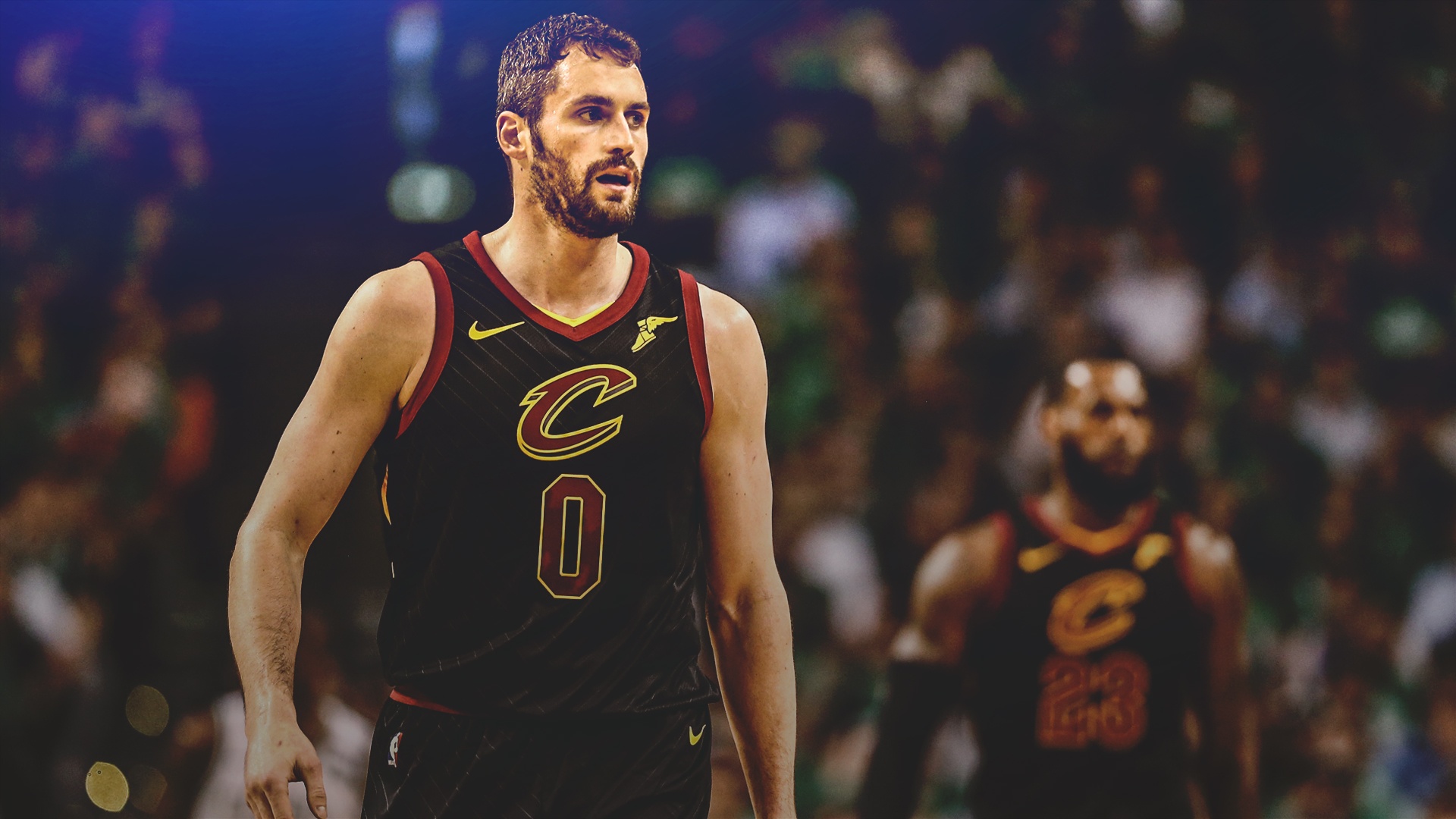 The Cleveland Cavaliers secured the services of All-Star forward Kevin Love for until 2023, when they signed him to a four-year, $120 million extension on Tuesday. For that to happen, Love had to waive the player option for the 2019-20 season which was stipulated on his original five-year deal he signed with the Cavs in 2015.  That way, Love’s new deal would commence right after the next season.

Had Love not signed the extension and elected to test the free agent market next year by declining his 2019-20 player option, it’s possible that he would regret his missed chance of taking that $120-million deal to the bank. According to Jason Lloyd of The Athletic, there are some NBA front office executives who believe that Kevin Love wouldn’t be able to coax teams, even those with spacious cap spaces, to offer him a max contract.

Love didn’t get a max deal, but the reality is he may have struggled to get this size contract on the open market next summer when he could’ve been a free agent. At least 12 teams are projected to have enough space for a max slot next summer, but of the handful of executives I spoke to at summer league earlier this month, none thought Love could command another max deal in free agency. Cleveland, determined not to bottom out, might have been his best bet to get this type of money.

In other words, Love’s extension deal with the Cavs is arguably the best option taken not only by the 10-year NBA veteran but by Cleveland as well. Cleveland could have decided to put Love on the trading block instead of signing him to an extension, but the return for an oft-injured big man who is a mediocre defensive piece with an expiring contract may not be enough for the Cavs to give up the former UCLA Bruins star.

Beyond that, all of the executives also agreed that Love’s trade value would be limited this summer because of his defensive deficiencies, injury history and the fact he only had one year left on his previous deal. Would the Cavs be better off trading a five-time All-Star for nothing more than a low first-round pick? Probably not, particularly if they had the opportunity to lock him up long term. 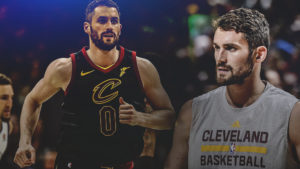