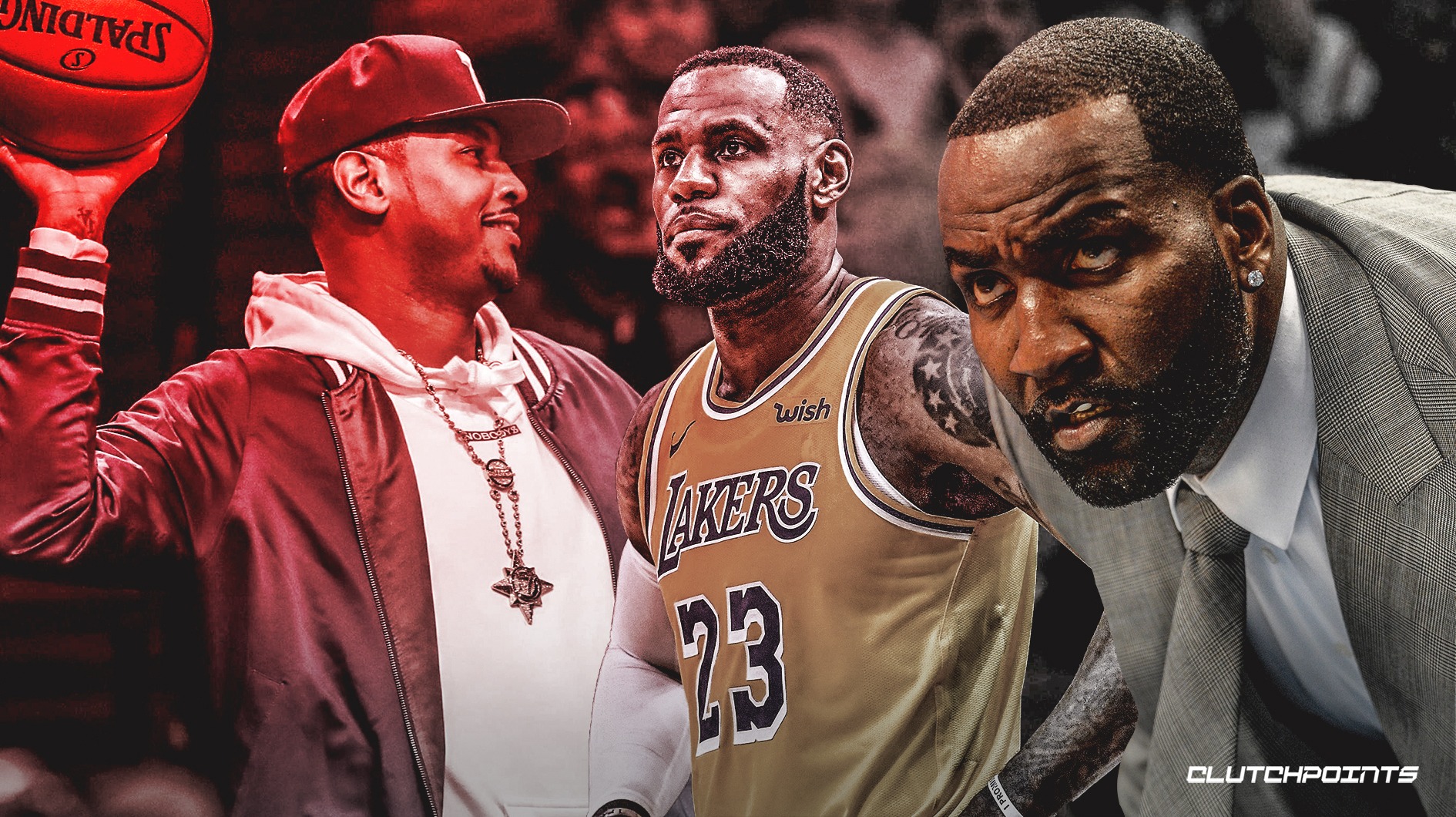 We don’t know when this happened, but Perkins could be referring to the summer of 2017.

The New York Knicks were openly shopping Carmelo Anthony that summer and the Cavs were dealing with Kyrie Irving’s trade request. A few reports that offseason said the Cavs and Knicks had trade discussions centered on Anthony for Irving.

How do you know Bron haven’t went to the Lakers and told them to sign Melo? I’ve witnessed GMs Tell Bron no several times! Bron tried to get Melo in Cleveland and the Cavs told him no!

Man Bron told the Cavs he wanted Melo and they Cavs said no to him.

Carmelo Anthony was traded to the Oklahoma City Thunder that summer, while the Cavs sent Kyrie Irving to the Boston Celtics.

Royce White said LeBron James is not helping Anthony at the moment. The two are essentially like brothers, and yet Melo is still on the open market, while the Los Angeles Lakers signed Jared Dudley this summer — a player White thinks is not better than Anthony.

It’s not LeBron’s job, though, to make sure Anthony has a job in the NBA. And like Kendrick Perkins says, we don’t know if the former Cavs superstar went to the Lakers front office and asked them to sign Anthony.

Carmelo Anthony played in just 10 games with the Houston Rockets last season before the franchise exiled and traded him. The future Hall of Famer averaged 13.4 points and 5.4 rebounds with the Rockets. Anthony hasn’t played in an NBA game since Nov. 8, 2018. 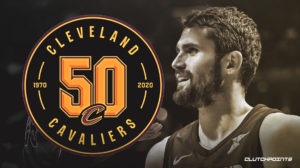