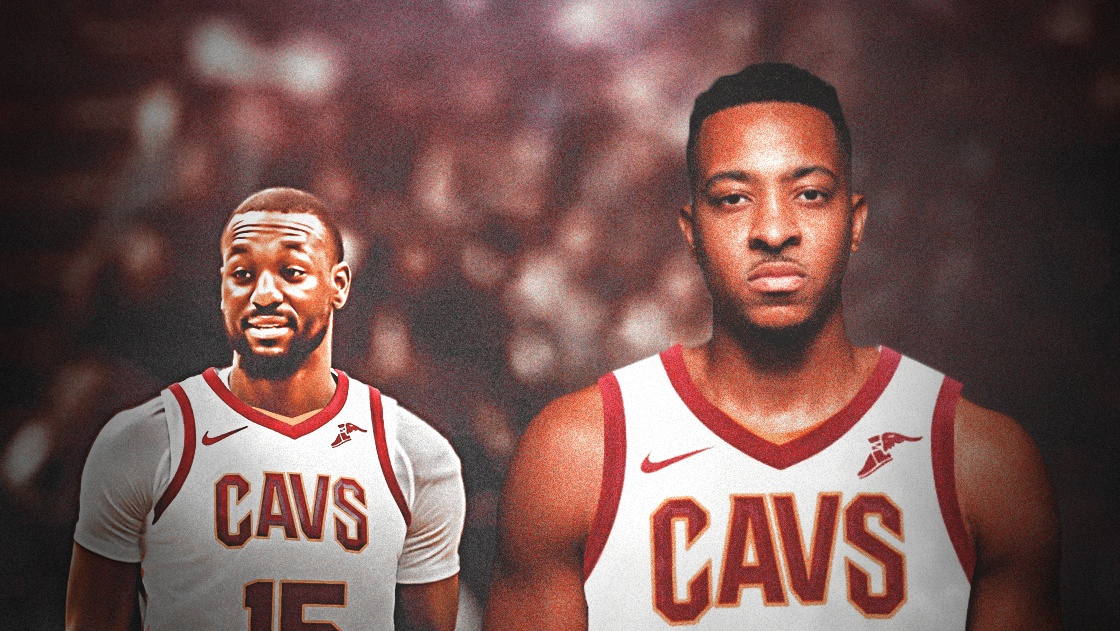 The Cleveland Cavaliers will need to pull off the proverbial rabbit out of their hat if they hope to keep hometown hero LeBron James in town this summer, but attracting big names could prove more difficult than ever.

Joe Vardon of Cleveland.com explained just how ugly the Cavs’ roster situation is — making it highly improbable that the Cavs could make upgrades to their backcourt.

The Cavs had previously circled the wagons on Charlotte Hornets point guard Kemba Walker, who was rumored to be on the trading block as a mean to shed some bad contracts from the roster. They recently were rumored to show interest in C.J. McCollum, despite the perennial scoring two-guard showing no signs of going elsewhere.

“McCollum and Walker are probably the Cavs’ two primary targets, in the event they trade the No. 8 pick in an attempt to convince LeBron to stay via an upgraded roster. But the thing about NBA trades is, the team dealing away these stars has to like what they’re getting back,” wrote Vardon.

If they weren’t last year, the Cavs are likely regretting the contracts doled out to Tristan Thompson and J.R. Smith — both deemed as massively overpaid in the NBA spectrum, due to their underwhelming numbers and impact on the court.

The Cavs will have to trade an All-Star-caliber player for another in hopes to get talent in return, as most of their pieces aside from James and Love are largely unwanted by the rest of the league.

Gone are the hopes for another Big 3 Three in Cleveland. 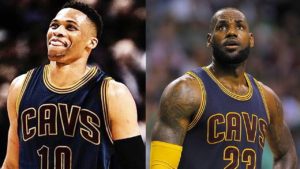 JUST IN: How the Cavs can acquire Russell Westbrook this summer
Related TopicsC.J. McCollumCavaliersKemba Walker