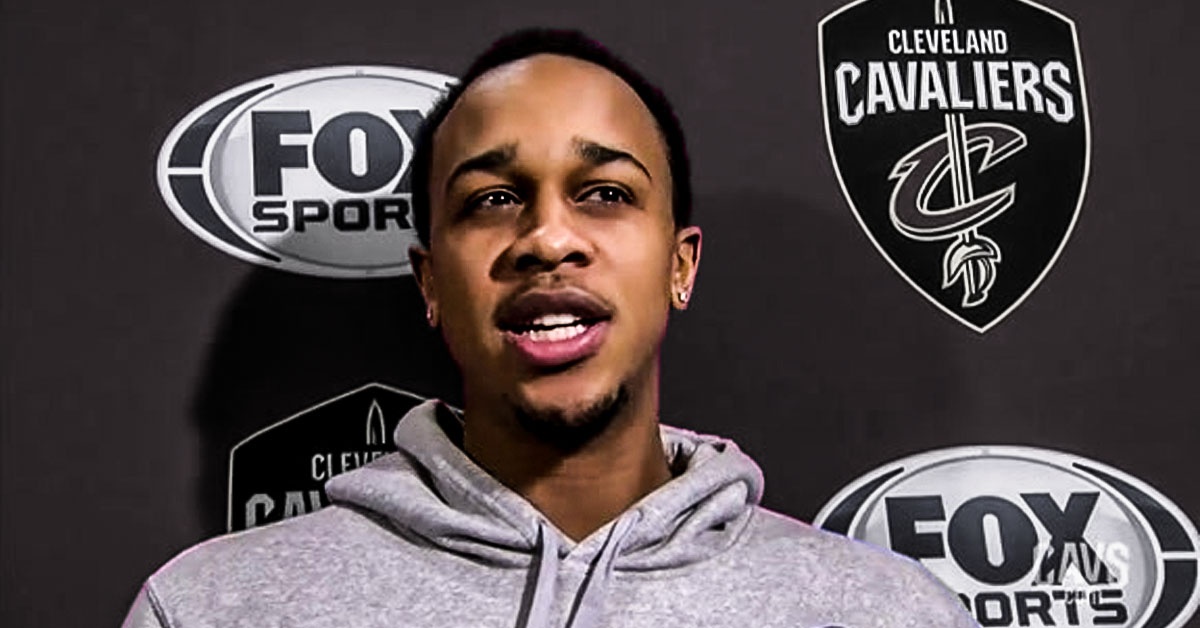 The Cleveland Cavaliers acquired big man John Henson from the Milwaukee Bucks on Dec. 7, but he may not be with the Cavs for that long.

According to Steve Kyler of Basketball Insiders, John Henson is not in the long-term plan of the Cavs and could be traded again when he becomes eligible at the 2019 February trade deadline. The seven-year veteran underwent wrist surgery in November and there is no timetable for his return to the court.

Recently acquired big man John Henson is believed to be on the move as well. Henson underwent wrist surgery in early December and is expected to make his return sometime in mid-to-late February. Henson is not in the long-term plan for the Cavs and is eligible to be aggregated in a trade at the trade deadline.

Henson is making $9.6 million this season and owed $8.7 million next year, the final season of his contract. The 27-year-old averaged 5.6 points, 5.1 rebounds and 1.0 assists in 14 games for the Bucks this season before getting hurt. He is shooting 46.3 percent from the field, 35.5 percent from beyond the arc and 60.0 percent from the free-throw line.

With the Cavs in rebuild mode, there’s really no point to have a veteran big man like John Henson on the roster, especially when Cleveland already has Tristan Thompson and Larry Nance Jr. on the team. Factor in that All-Star power forward Kevin Love will return sometime from his foot injury, and it’s easy to see why the Wine and Gold would look to move Henson and his contract once he becomes trade eligible. 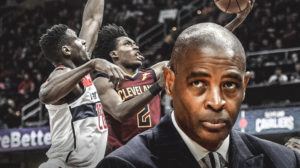