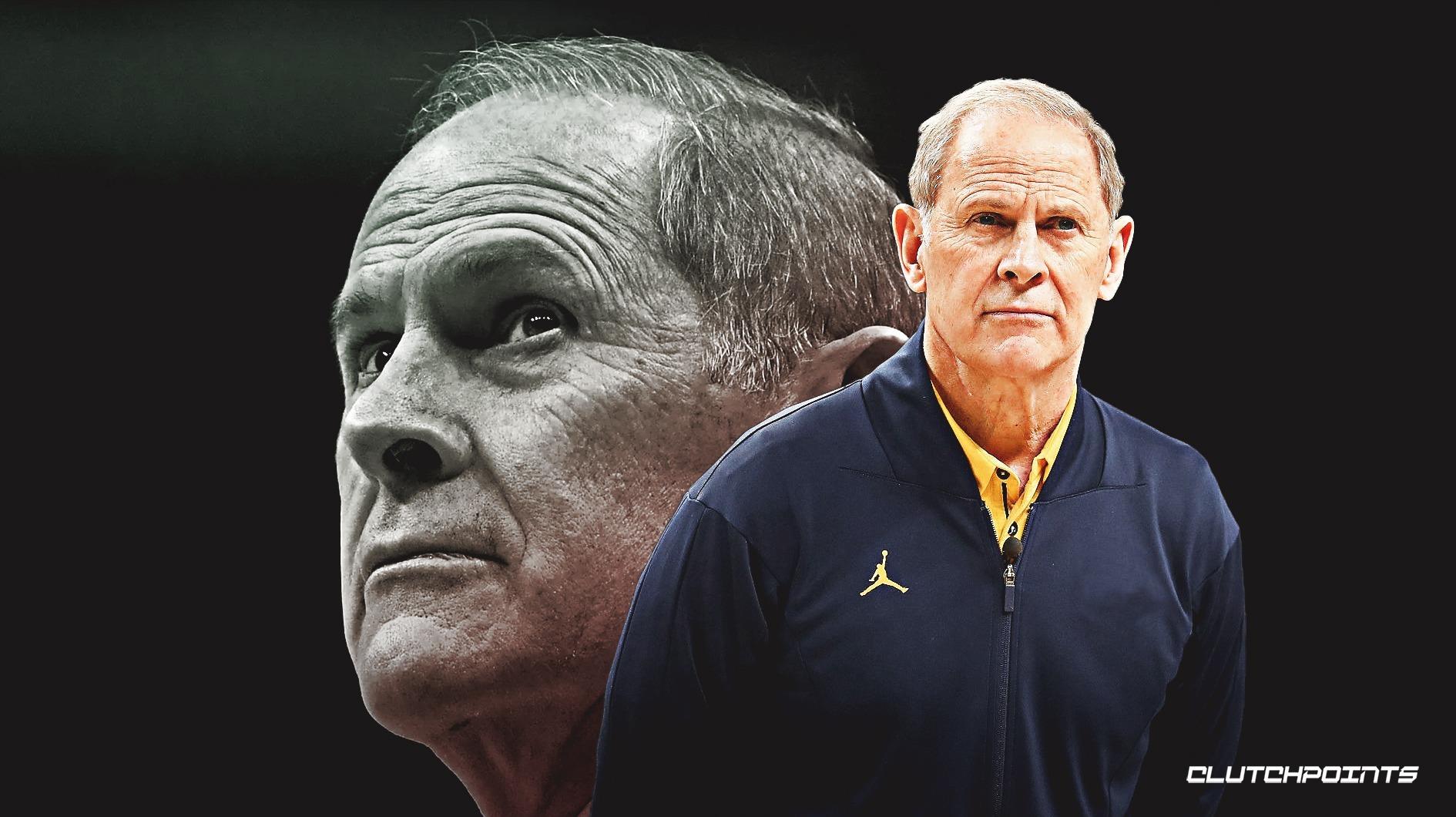 The Cleveland Cavaliers might be fielding in a new head coach after the NBA All-Star break and parting ways with John Beilein. According to ESPN insider Adrian Wojnarowski, the Cavs might be looking to relieve the 67-year-old tactician from his duties.

Details of the inevitable separation — including his possible replacement — are yet to be discussed as of writing.

Meanwhile, according to Shams Charania, Kelsey Russo and Jason Lloyd of The Athletic, Beilein is not expected to be the head coach of the team after the 2019-20 season.

Cavaliers coach John Beilein is not expected to remain as head coach beyond the end of the season, league and team sources have told The Athletic. The terms of the separation, and the exact timing of it, are not yet known, but momentum is building toward his exit.

After amassing an impressive collegiate coaching resume, Beilein was brought in by the Cavs on a five-year contract over the summer. Prior to jumping ship to the big league, Beilein was at the helm of the Michigan Wolverines basketball program from 2007 to 2019.

With most NBA teams electing to sign younger coaches nowadays, Cleveland went with the unorthodox choice in signing the seasoned bench boss.

However, it seems that his tenure with the Cavs might have already run its course, as his approach to coaching does not seem to fit in today’s game —  particularly in the pro level.

The Cavs have struggled right off the gates in Beilein’s first tenure with the team, currently holding the worst record in the Eastern Conference standings at 14-40.

Apart from failing to make the Wine and Gold a competitive team, John Beilein has also figured in several controversies since joining the Cavs. Several veterans of the team have reportedly “drowned out” Beilein’s voice in the locker room as early as December.

He also received flak for what he claimed to be a slip of the tongue, calling his players a “bunch of thugs” last January. Beilein said he meant to describe them as slugs.