Jimmy Butler deal to Cavs unlikely due to lack of assets 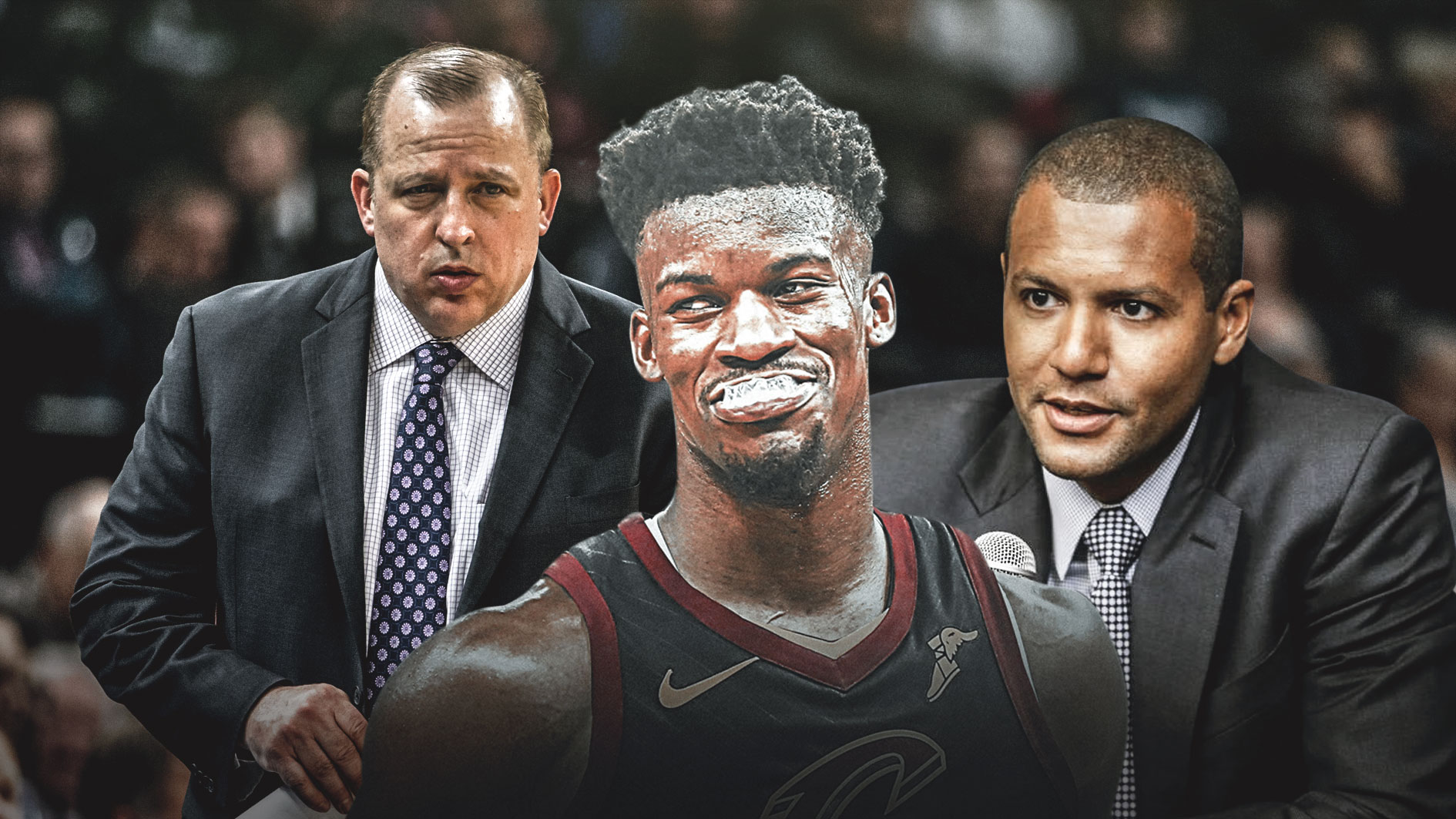 The Cleveland Cavaliers are unlikely to find a trade for Jimmy Butler, despite their interest, given that their only major piece, the newly re-signed Kevin Love, can’t be traded for another six months, according to ESPN’s Zach Lowe. In addition, the Cavs still owe a first-round pick to the Atlanta Hawks, reducing their chances to trade for one of the best two-way stars in the game.

The Cavs’ only option would be to include Love in any trade conversations, with a roster full of rather unwanted contracts like J.R. Smith’s and Tristan Thompson’s. Their loose pieces in Kyle Korver, Jordan Clarkson, Cedi Osman, and Larry Nance Jr. simply don’t generate enough to warrant an equal trade, making this a likely impasse to get a deal done.

Cleveland was devastated by the departure of LeBron James, but hurt even further when it comes to basketball operations, as they got nothing but cap space in return for him bolting to the Los Angeles Lakers this summer.

Minnesota Timberwolves president/head coach Tom Thibodeau has been resistant to the idea of trading Butler, but now that he must, it’s very likely he will be very selective with incoming offers. Thibodeau knows he has zero leverage trading Butler, an estranged star unwilling to make it work with his young team.

Cleveland has the interest, but just not the potential to sweeten the pot for Minnesota, given the total of 12 teams that have inquired about Butler. As Lowe noted, wilder things have happened in the NBA — but for now, the chances are rather slim. 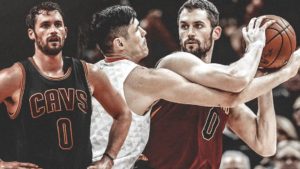 JUST IN: How long can the Cavaliers rely on Kevin Love as the alpha?
Related TopicsCavaliersJimmy ButlerTimberwolves