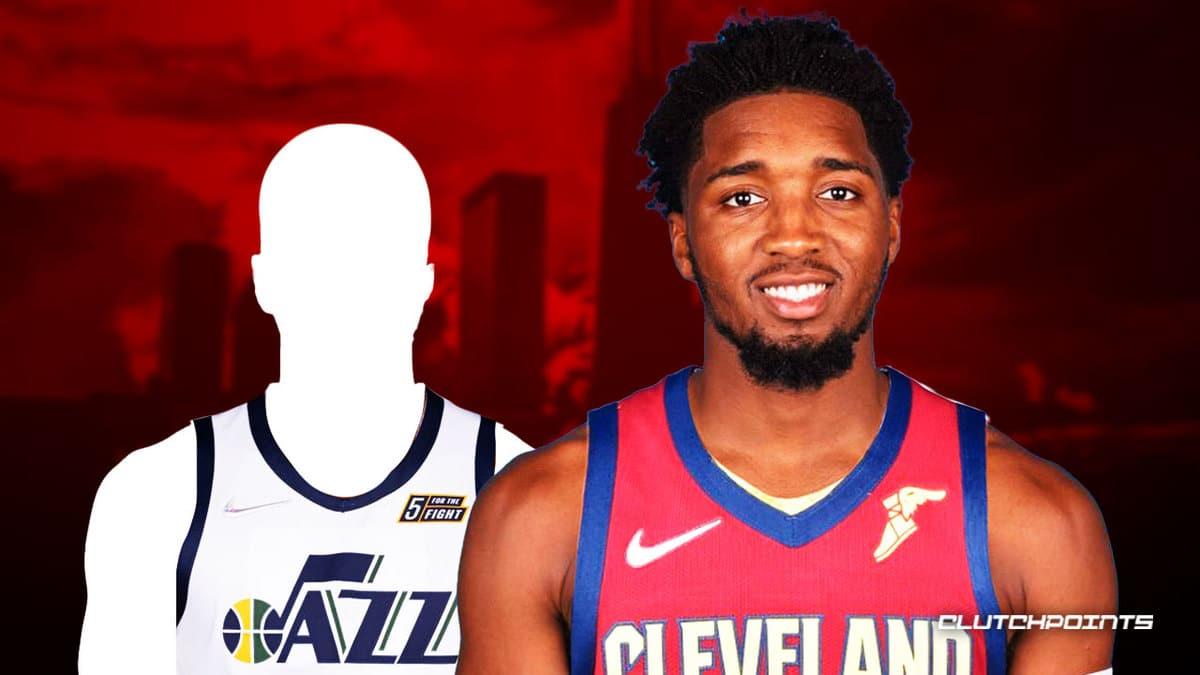 The chase for Utah Jazz superstar Donovan Mitchell continues to heat up. All of a sudden, the Cleveland Cavaliers have popped up as a potential landing spot for the All-Star shooting guard, with a handful of other teams also mentioned to be in the mix.

The good news for the Cavs is that according to NBA insider Sam Amico of Hoops Wire, the Jazz are actually interested in one of their players. Apparently, Utah has 6-foot-7 small forward Cedi Osman on their radar:

Along with taking some calls on Sexton, the Cavs have been making Cedi Osman available throughout the offseason. Utah is among those interested, sources said.

The New York Knicks are still considered the frontrunner to land Donovan Mitchell. However, the Cavs are by no means out of the race. Utah’s reported interest in Osman could work in the favor of Cleveland as they could add him as a sweetener in a potential blockbuster deal.

Previous reports suggest that the Cavs are willing to part ways with Osman. The 27-year-old has two more years remaining on his deal, and he’s going to be a free agent in 2024.

The Jazz are in the midst of a full rebuild, and Osman could fall in line with this objective. He’s going to be one of the older guys on the team, and his veteran presence (he was part of the 2017-18 Cavs roster that went all the way to the Finals) could be a valuable asset that he can bring to the table for a young and inexperienced Jazz squad.