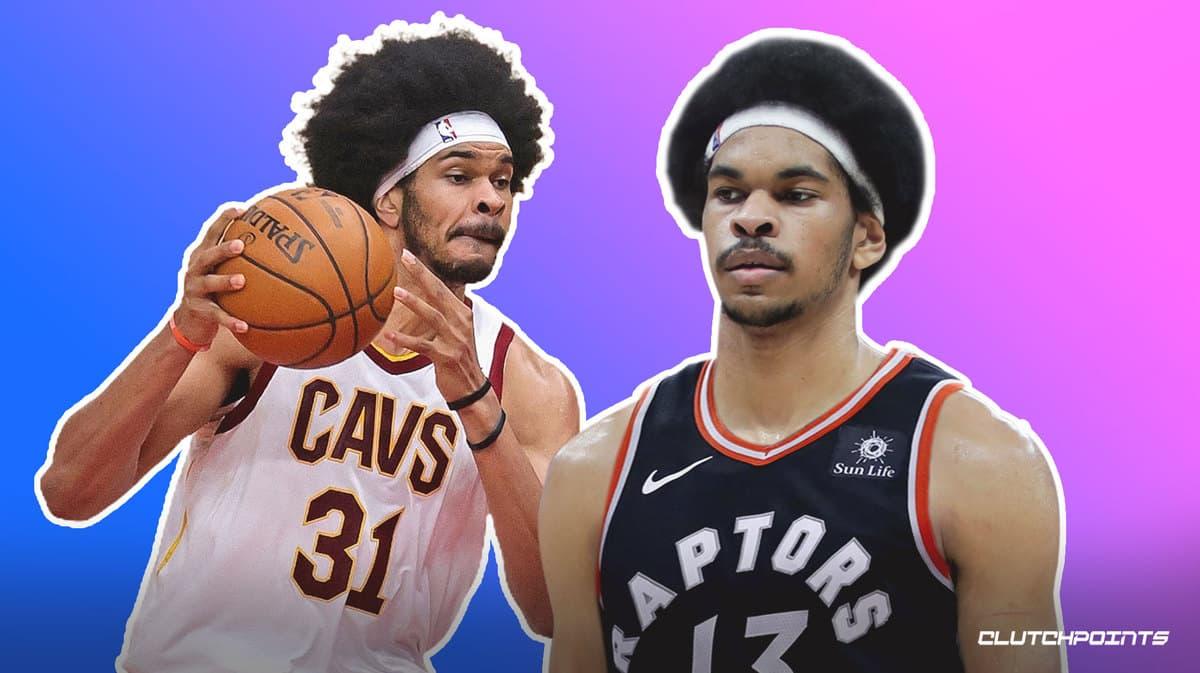 The NBA Draft is here–almost. The Cleveland Cavaliers have the third choice in the 2021 NBA Draft and have been flip-flopping between Evan Mobley and Jalen Suggs or Jalen Green. However, the Cavs made Jarrett Allen a restricted free agent, which could signify their desire to sign him long-term, which isn’t all that shocking.

However, it’s quite possible the Cavs will have to outbid some teams, with Shams Charania of The Athletic mentioning the Toronto Raptors as one team that is set to make a run at Allen.

“There’s mutual interest between center Jarrett Allen and the Cavaliers on a new deal, but the Toronto Raptors are expected to be among the strong suitors for the restricted free agent, according to sources. Toronto has attempted to trade for Allen in the past, sources said.”

Everybody knows that the Raptors need a big man and Allen should command a big-time contract in the market. Allen came over as part of the James Harden blockbuster and he fit in well with the Cavs, so them wanting to bring him back makes a ton of sense.

Rumors: Cavs have received offers from Raptors, Magic for No. 3 pick in 2021 NBA Draft

On the other hand, could the Cavs outbid other teams? Could they take Evan Mobley and feel ok with letting Allen walk? A lot of questions need to be answered with the NBA Draft coming up in a few days.