REPORT: J.R. Smith likely to be traded next by Cavs; Rockets and Pelicans interested 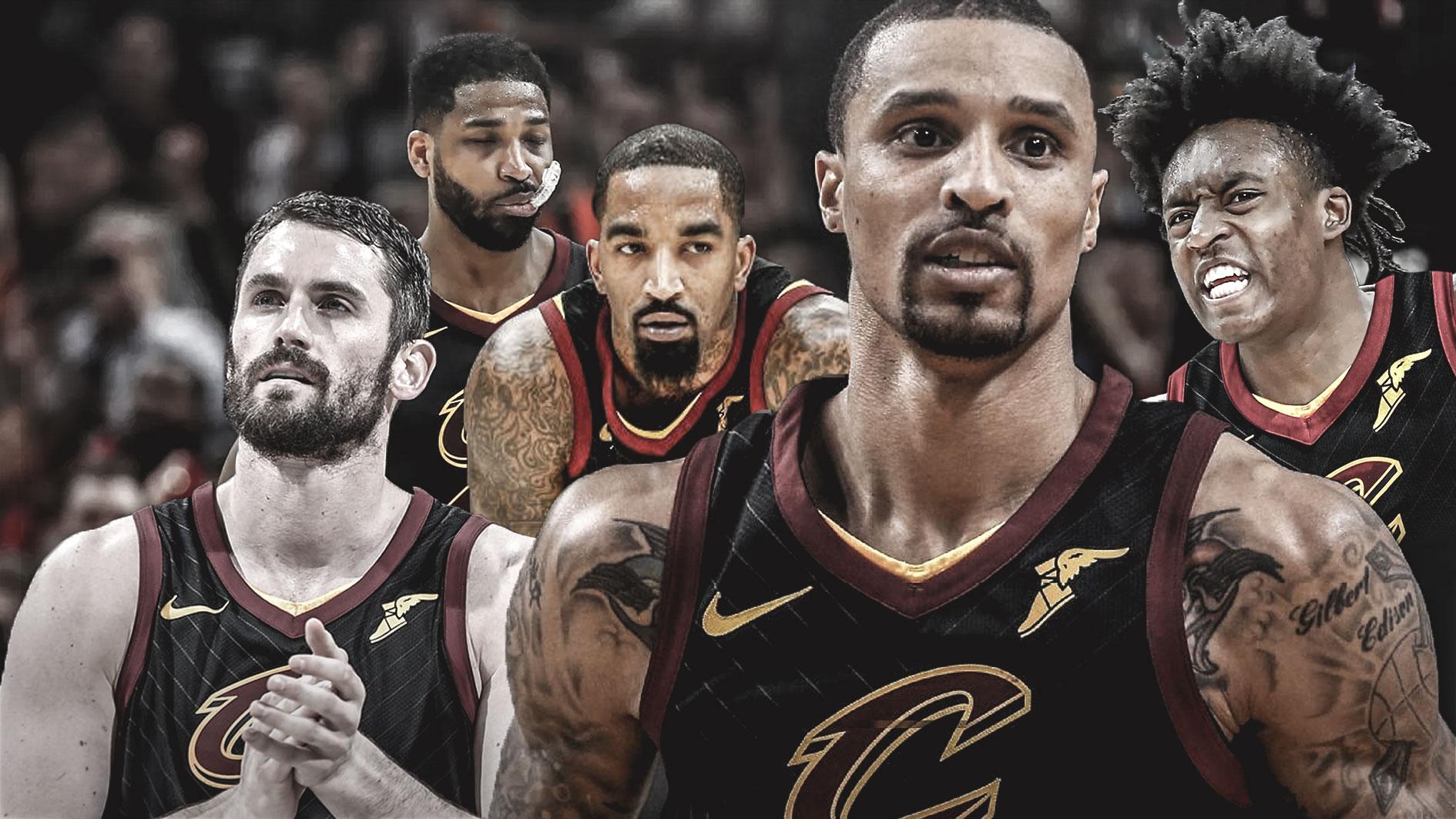 There appears to be a fire sale going on in Cleveland, as the Cavs are trying to get rid of all their bad contracts in a rebuild season. J.R. Smith might be the next player to be traded.

After trading point guard George Hill and small forward Sam Dekker to the Milwaukee Bucks, J.R. Smith may be on his way out of Cleveland. According to Kevin O’Connor of The Ringer, the Houston Rockets and New Orleans Pelicans contacted the Cavs about a potential trade involving J.R Smith, who is still on the roster but won’t play for the Cavs again.

Expect the Cavaliers to try to move on next from JR Smith. I heard this week they received some interest for Smith from the Rockets and Pelicans—both teams need depth at the wing position. Smith's 2019-20 salary is guaranteed for only $3.9M, so it has some value as a trade chip.

J.R. Smith committed a careless error in Game 1 of the NBA Finals against the Golden State Warriors. Smith got the offensive rebound off of a George Hill missed free throw, but dribbled the ball out to the perimeter, clearly not knowing that the game was tied.