J.R. Smith being investigated by NYPD 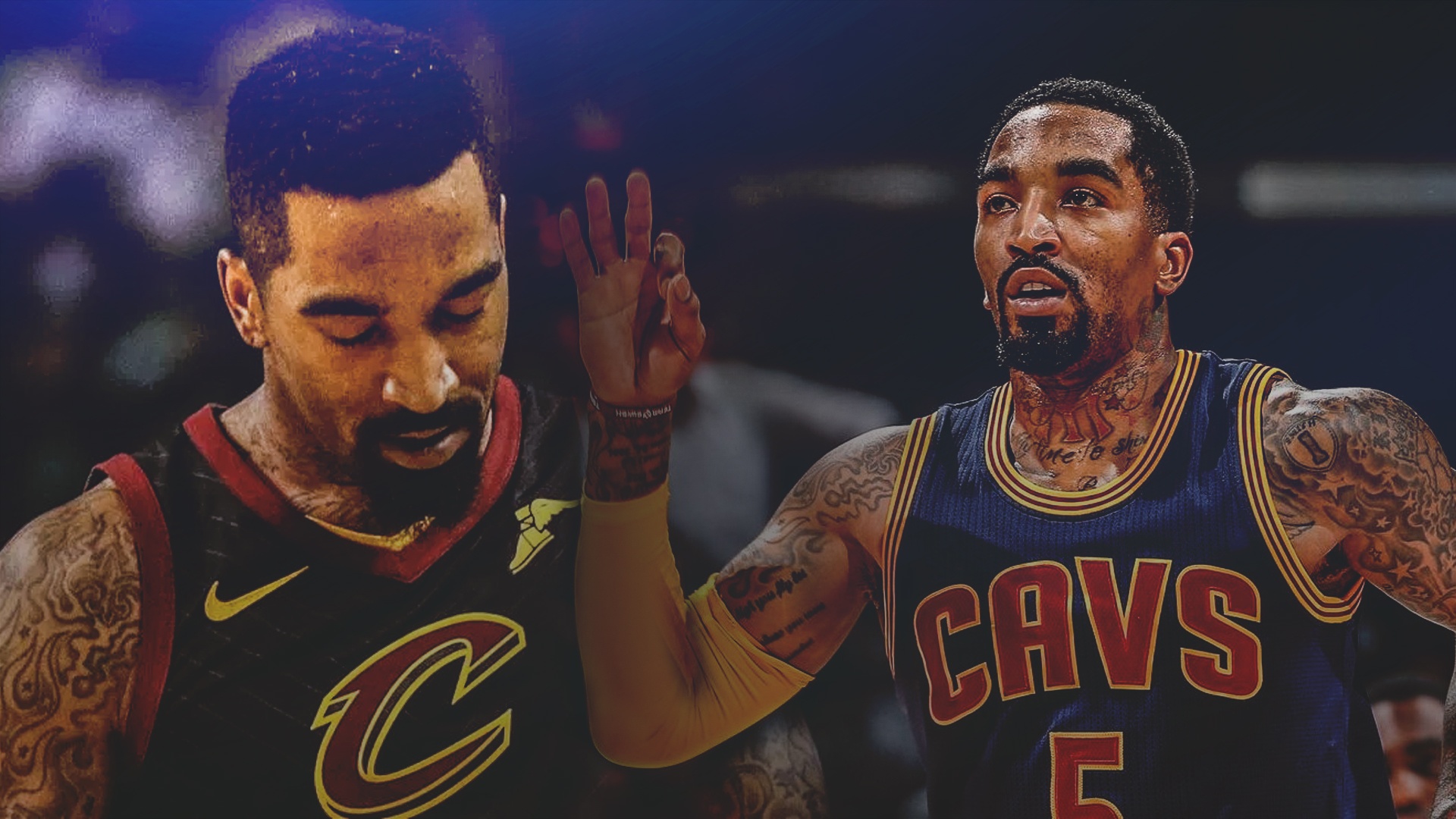 According to TMZ, volume-shooting Cavs guard J.R. Smith is being investigated by the New York Police Department.

This would clearly be less than ideal news for both Cleveland as a franchise and Smith as a person.

TMZ is reporting that a fan was attempting to take a picture with J.R. Smith, but things didn’t got as planned. Basically, Smith told the fan to go take a hike, the fan took his picture anyway, which resulted in Smith allegedly hurling the fan’s expensive camera into a construction zone.

You can’t make this stuff up.

An important part of this story is that the Cavs talent is not being charged at the moment. He is only being investigated, and those are two distinctly different things.

Not to mention the obvious, which is the chance that the fan is stretching the truth a bit or did something to provoke Smith to the point the latter felt like he had to do something.

Obviously, no matter what actually happened, the best stance the public should take is to remain without an opinion on the matter until all the facts are revealed. History has taught us time after time that whenever the general public rushes to judgement, the people will often have to retract statements — regardless of side or intent — that already did major damage. 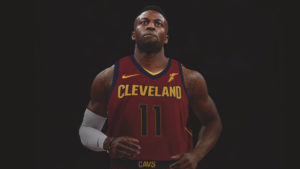