Rumor: J.J. Redick could be Cavs target in free agency 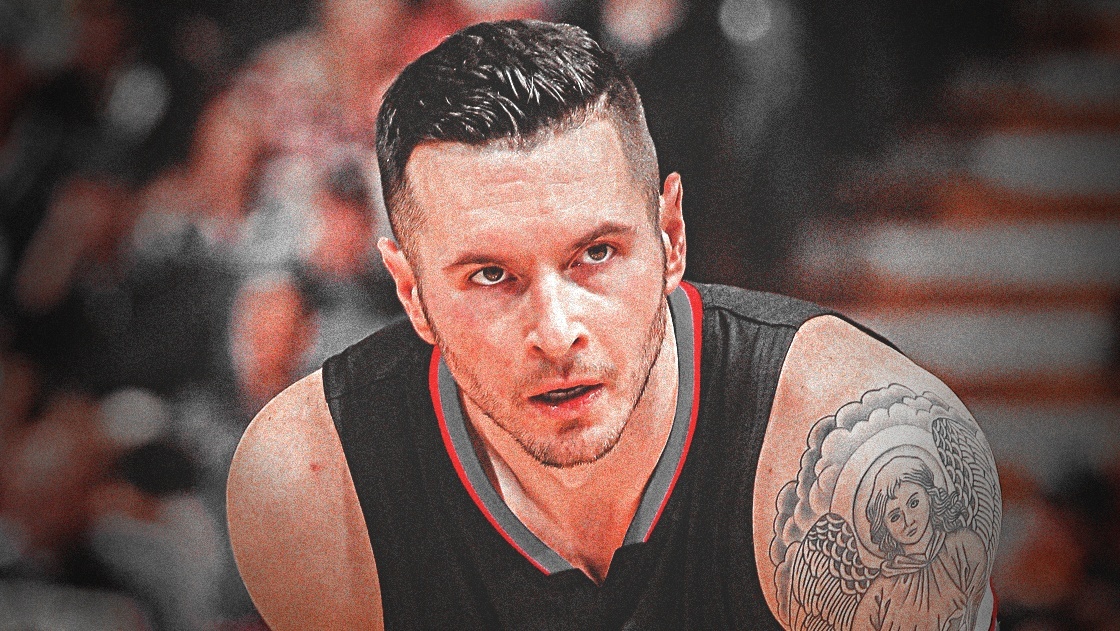 J.J Redick appears to have played his cards right when he signed a one year deal last year with the Philadelphia 76ers.

He had offers for longer deals but decided to take a one year deal with the Sixers and bet on himself to have a good season.  A good season is exactly what Redick ended up having. He played in 70 games averaging 17.1 points, 3.0 assists, and 2.5 rebounds. He shot 46 percent from the field and a really impressive 42 percent from deep.

Redick is going to have a big decision to make this offseason. Will he only care about the money and try to make as much money as possible, or will he decide to win a championship and give some team a nice discount? If he decides to try and win a title, and LeBron James decides to re-sign with the Cleveland Cavaliers, they could be an intriguing option, and Frank Urbina of Hoops Hype laid out some of the reasons why:

Redick could also seek the best opportunity to win a title, especially now that his career is beginning to reach its twilight. That’s where the Cleveland Cavaliers could come into the picture.

Redick to the Cavs makes sense for a few reasons.

For one, the team’s most important member who everything is built around, James, favors competing next to veterans as opposed to young players. Just look at their current playoff rotation for proof. Rodney Hood has been mostly glued to the bench.

The biggest issue the Cavaliers would have is the money that they can offer the former Duke star. They are close to the salary cap, and if Redick wanted to join the Cavaliers, he would have to be willing to take a huge pay cut, and there is no doubt there will be a lot bigger offers out there.

To acquire Redick, all the Cavaliers will have to offer the 12-year vet will be the taxpayer mid-level exception, worth $5.3 million. It would be a serious pay cut for Redick, and would obviously be contingent upon LeBron James not leaving Cleveland this summer.

Putting Redick on the outside with as good of passer that James is could be a deadly combination, and could just be the missing piece the Cavaliers need. 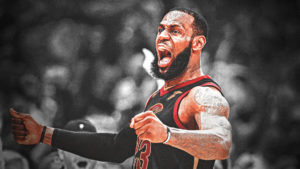 JUST IN: LeBron James’ 38 point over/under odds is the most ever for an NBA player
Related TopicsCavaliersJJ RedickLeBron James