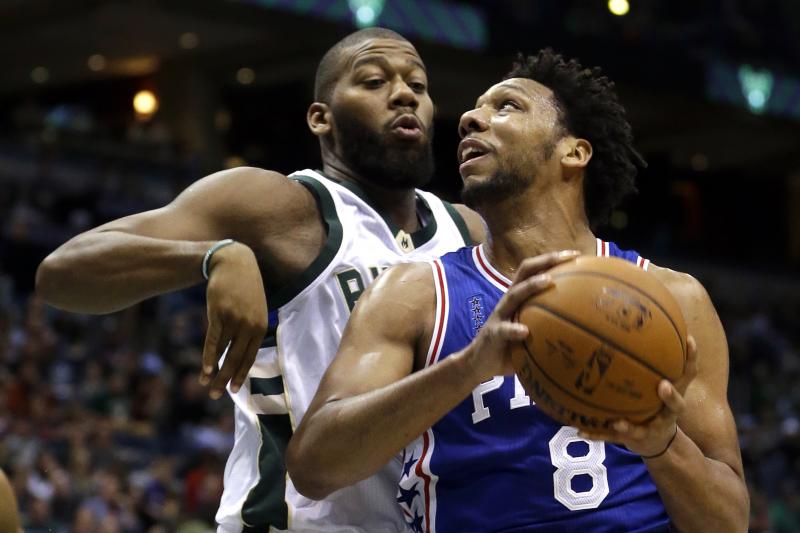 To begin the 2017-18 NBA season, the Cleveland Cavaliers are 5-7 through the first 12 games. Despite getting a nice trade package for Kyrie Irving while signing Dwyane Wade and Derrick Rose in free agency, the Cavaliers will need more time to gel together.

As the Cavaliers have not gotten off to a strong start, Joe Vardon of Cleveland.com reveals the team’s interest in Greg Monroe and Jahlil Okafor if they are ultimately bought out:

The Cavs don’t currently view Jahlil Okafor as a fit. As for Greg Monroe, the interest in him would be higher, sources indicated to me. Monroe is 6-11 and 265 pounds, but he isn’t really a shot blocker (which Cleveland lacks). He’s a scorer (though, this season, he’s averaging just 6.8 points per game). The Cavs, though flawed, have a crowded rotation already, so pursuing Monroe in any way would probably follow or coincide with other roster changes.

For Okafor, the Philadelphia 76ers recently did not pick up his team option for the 2018-19 season. While the third-year center requested a buyout, the Sixers will continue to look to trade him first. However, his time in Philadelphia will come to an end one way or another.

As for Monroe, the Phoenix Suns are in a similar situation after acquiring him from the Milwaukee Bucks in the Eric Bledsoe trade. While the ideal situation will be to trade Monroe, the Suns will reportedly explore the market first before proceeding to buyout discussions.

With the Cavaliers preparing for the Dallas Mavericks, it will be interesting to see what happens if they continue to play poorly. 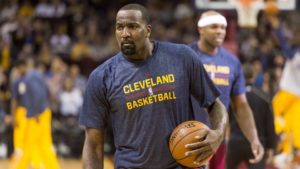