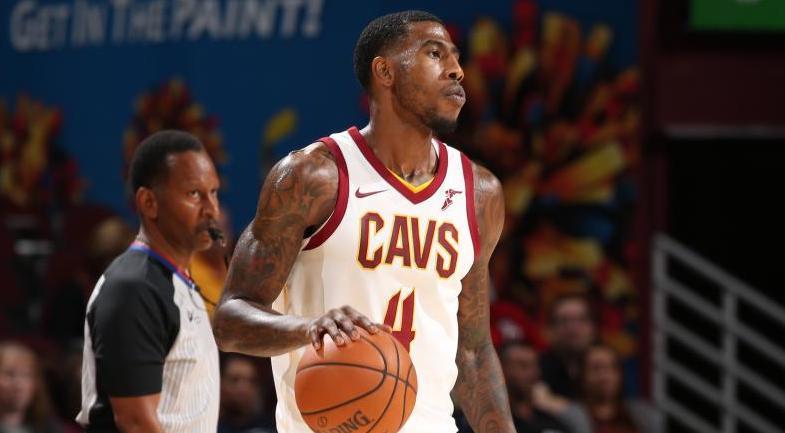 Cleveland Cavaliers guard Iman Shumpert will be shelved for 6-8 weeks after he goes under the knife this Friday for a knee surgery, Adrian Wojnarowski of ESPN has reported.

An official timetable on Cleveland guard Iman Shumpert's return will come after knee surgery on Friday, but Shumpert could miss 6 to 8 weeks, league sources tell ESPN.

Shumpert was absent in four of the Cavaliers’ past five games due to a left knee effusion, but even when he’s healthy, he had a hard time chipping in for Cleveland, as he is only averaging 4.8 points and 1.3 assists on 20.8 minutes across 13 games this season.

Shumpert is now going to be the third Cavaliers backcourt piece out for a considerable time, joining Derrick Rose, whose time of return continues to be a mystery, and the recovering Isaiah Thomas.

With Shumpert out, the Cavaliers are expected to increase their usage of the likes of Dwyane Wade and Jose Calderon. It’s also possible that the Cavs could recall London Perrantes from the Canton Charge of the NBA G League to aid their depleted guard rotation.

Beyond issues with the lineup, Shumpert’s absence could also impact any plans by the Cavaliers to trade the former Georgia Tech standout – if there are any at all.

Shumpert’s current contract won’t expire until 2019, though he has a player option worth $11 million at the end of this season.