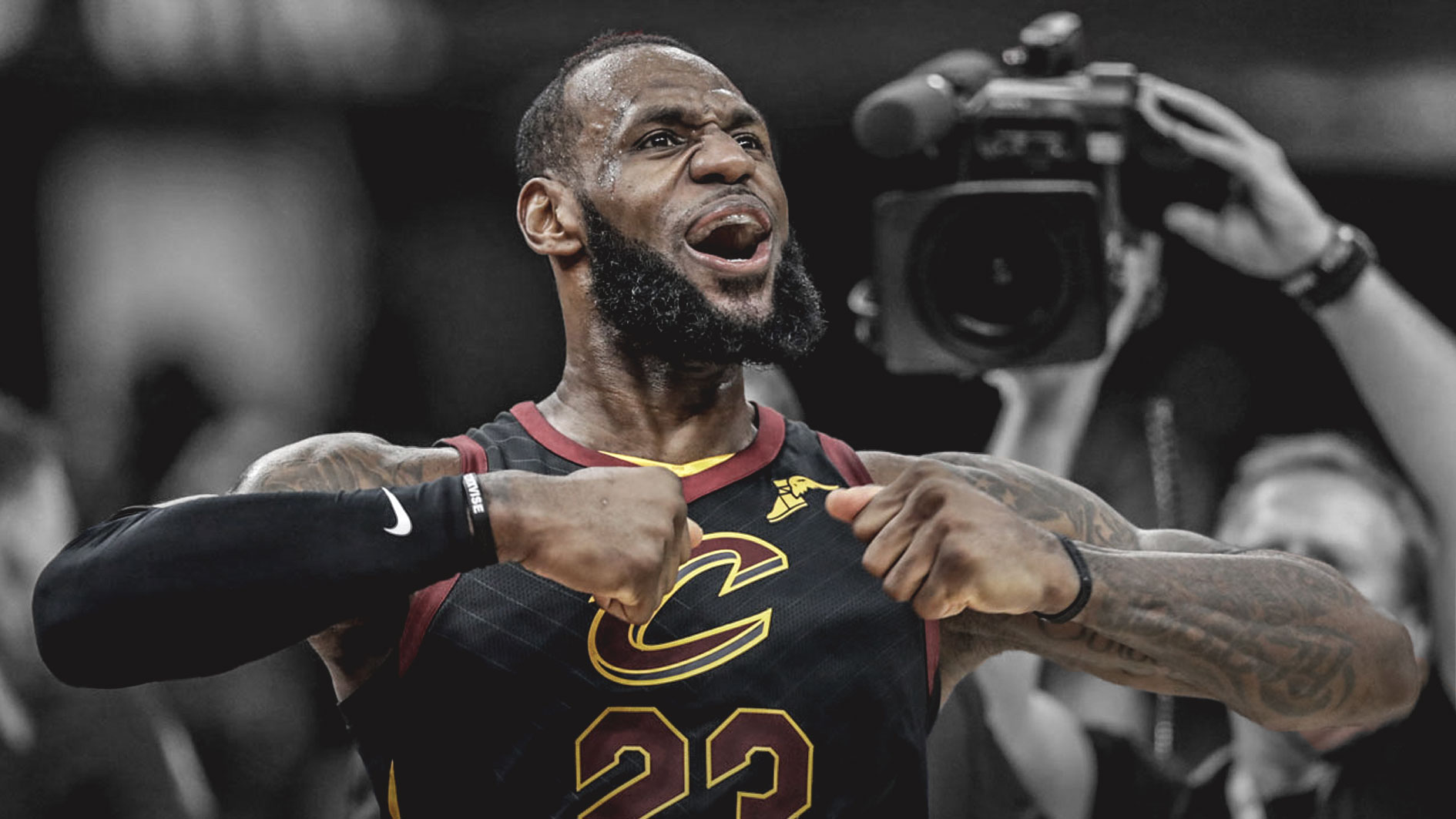 Everyone with any kind of connection to LeBron James is being asked the same question right now—where is the Cleveland Cavaliers going to end up this offseason? It’s the million dollar question, and one that former Cavs assistant Phil Handy chimed in on during an appearance on SiriusXM NBA Radio.

Former #Cavs assistant Phil Handy thinks LeBron likes it in Cleveland, explains why he might stay – listen to the full interview and show here: https://t.co/d4KJShkfAr pic.twitter.com/PKE1zQkL0h

Handy admits that he has no direct, insider knowledge of the situation or of LeBron’s thought process, but he does offer some insight into what James might be thinking.

Handy states that LeBron and his family like things in Cleveland. He alludes to the fact that James’ family life and the opinions of his immediate family could play a huge role in his decision this offseason. James’ kids are getting older and another big move may not be what’s best for them.

Handy also states that a key role in his decision could depend on what Cleveland decides to do in terms of signing other free agents. There is no way that LeBron wants to go through another season where he needs to carry the Cavaliers on his back just to get swept in the Finals.

No one really knows what he is thinking, but his family life and the players he will be playing alongside are likely the two biggest factors in his free agency conundrum. A big deal has been made about his business dealings and his life after basketball, but one would have to think that those two issues come after his family and his team.

Again, Handy states that nobody knows what James will do for sure, but he presents pretty good reasons for why LeBron might stay in Cleveland. 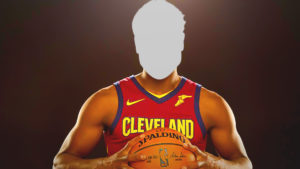