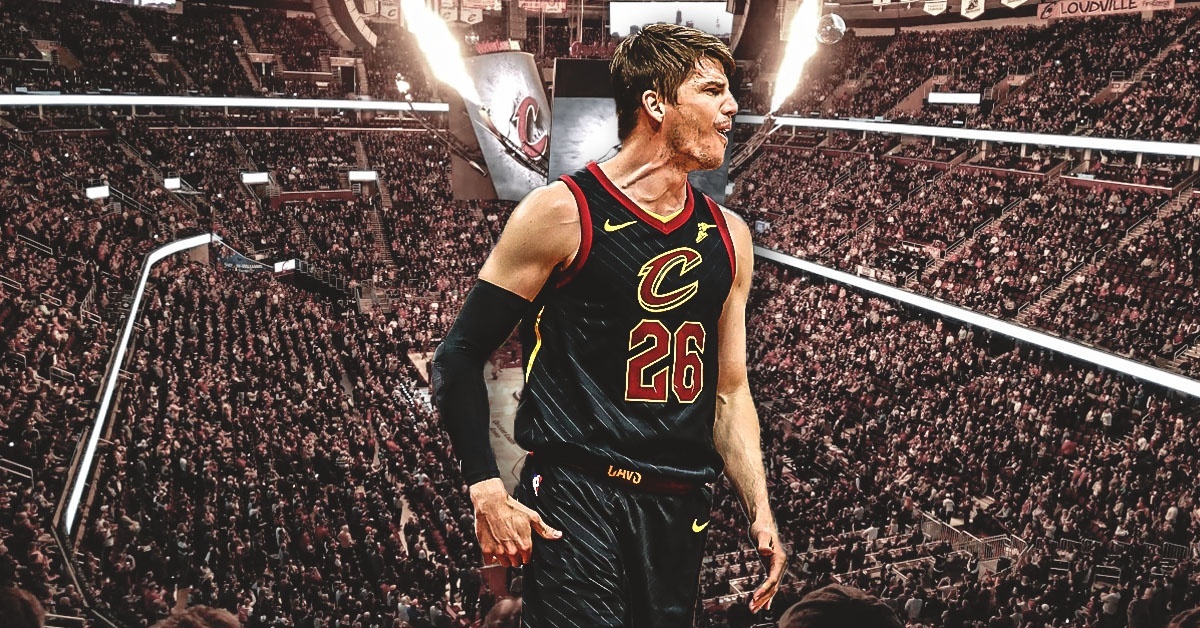 Cleveland Cavaliers shooting guard Kyle Korver remains on the trade block, as the organization has initiated testing the trade market for the veteran sharpshooter, according to ESPN’s Adrian Wojnarowski and Brian Windhorst.

Kyle Korver is making $7.5 million this season and has $3.4 million guaranteed for the 2019-20 season. The Cavs would like to unload at least one veteran guard to cut down on their cap commitments for the remainder of the season.

In five games this year, Kyle Korver is averaging 6.0 points while shooting 57.9 percent from the field, 45.5 percent from beyond the arc and 100.0 percent from the free-throw line. The Cavs just fired head coach Tyronn Lue and are expected to be without All-Star power forward Kevin Love for the foreseeable future. As a result, it looks like a fire sale is about to go down in Cleveland.

Korver averaged 9.2 points in 73 regular season games last year and shot 45.9 percent overall and 43.6 percent on 3-pointers. The Philadelphia 76ers tried to trade for the sharpshooter over the summer, but a trade never transpired.

The Cavs won their first game of the season Tuesday night at home against the Atlanta Hawks. Korver played 15 minutes and finished with just three points on 1-of-5 shooting from the floor.