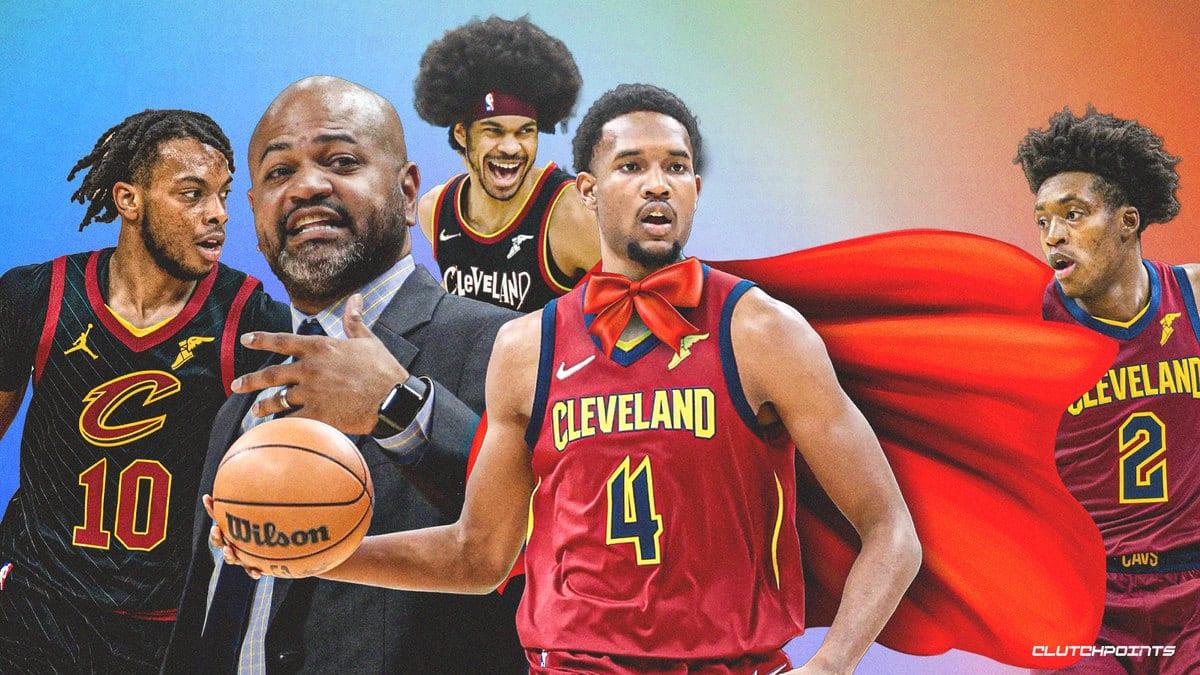 Cleveland Cavaliers rookie Evan Mobley enjoyed a fantastic NBA debut on Wednesday night against the Memphis Grizzlies and already has his teammates and coaches believing he’s the difference-maker for this franchise. The Cavs big man did it all, dropping 17 points, grabbing nine rebounds, and even dishing out six assists.

J.B. Bickerstaff applauded Mobley and voiced how excited he is about the future with the former USC standout at the forefront. Via Cleveland.com:

“I try not to think about it that far out. What I realize is that we have a guy who has the potential to be a cornerstone for this franchise,”

“Now we have to put in all the time that we can on the day-to-day to help ensure that he gets there. We focus on the now because we all know to get where we want to go, he must reach his ceiling.”

And that ceiling looks to be extremely high. The Cavs already have some nice pieces in place with Collin Sexton, Jarrett Allen, and Darius Garland, but even they realize how special Mobley is.

“He has a bright future,” Garland said of Mobley. “It’s really bright. Evan is a big part of this Cavs team, but it’s his first game. Hopefully, going forward, he brings that same intensity, brings that same fire and helps us win games. That’s what he’s here to do. If he continues to do this, we’ll win some more games.”

Mobley fully proved why the Cavs selected him third overall in July. His athleticism and versatile abilities were on full display against Memphis, facilitating the rock very well alongside Allen in the frontcourt while also attacking the rim with force.

The future is looking bright in Cleveland and although Evan Mobley will surely endure the struggles that all rookies deal with, there’s no telling how good he can really become as the Cavs look to become a contender again in the East.