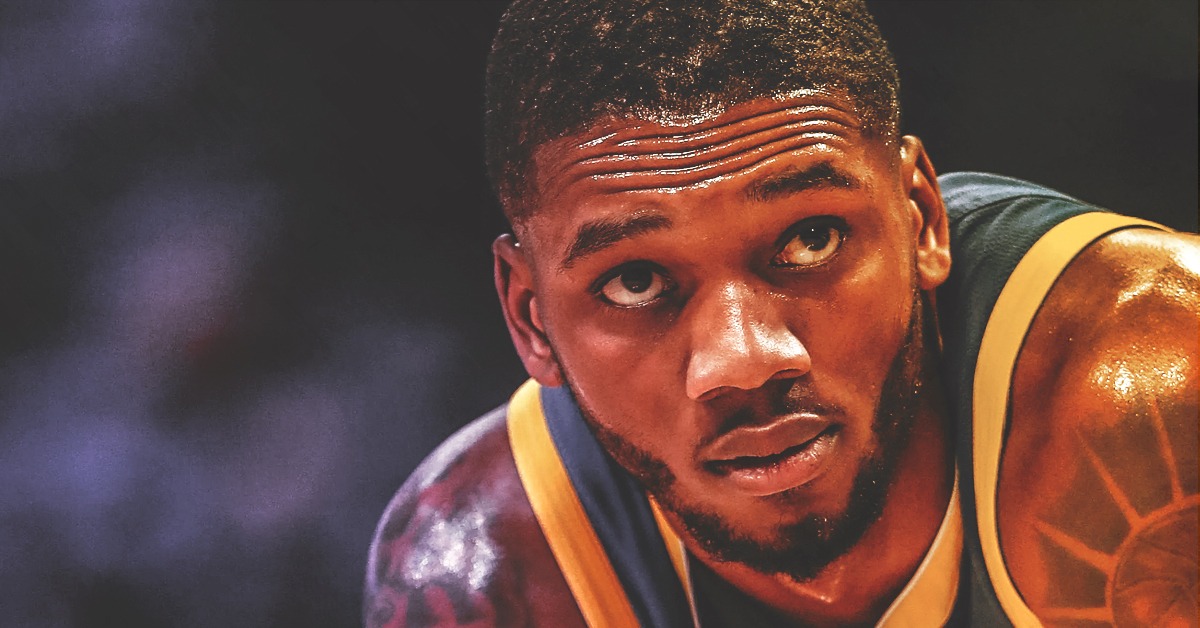 Recently-waived small forward Alfonzo McKinnie is on the Cleveland Cavaliers’ radar. McKinnie was dropped by the Golden State Warriors in favor of Marquese Chriss, who ironically played for the Cavs last season.

According to Cavs beat reporter Chris Fedor of Cleveland.com:

[Cavs] have, indeed, discussed the possibility of claiming Alfonzo McKinnie, sources tell [Cleveland.com]. But there are many things for them to consider, including how much they need a big for that 14th roster spot with injuries to John Henson and Ante Zizic.

Teams can claim McKinnie and his $1.58 million non-guaranteed deal off the waiver wire until Monday afternoon, per ESPN’s Bobby Marks.

Henson isn’t figured to play a prominent role for Cleveland in 2019-20, but Zizic, who was part of the Kyrie Irving trade, is a young piece who showed flashes of his potential last season for the wine and gold. The latter will be sidelined for four weeks due to plantar fasciitis.

McKinnie has two years of NBA experience under his belt, playing for the Toronto Raptors and Golden State. Last season, the 27-year-old swingman averaged 4.7 points and 3.4 rebounds in 13.9 minutes per game for the Warriors.

The Cavs have Cedi Osman primed to start at small forward but head coach John Beilein also signified his plan to field Jordan Clarkson at the three. 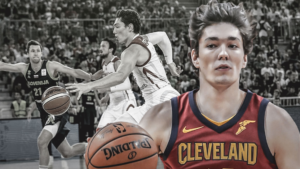