Report: Derrick Rose got married during personal leave of absence 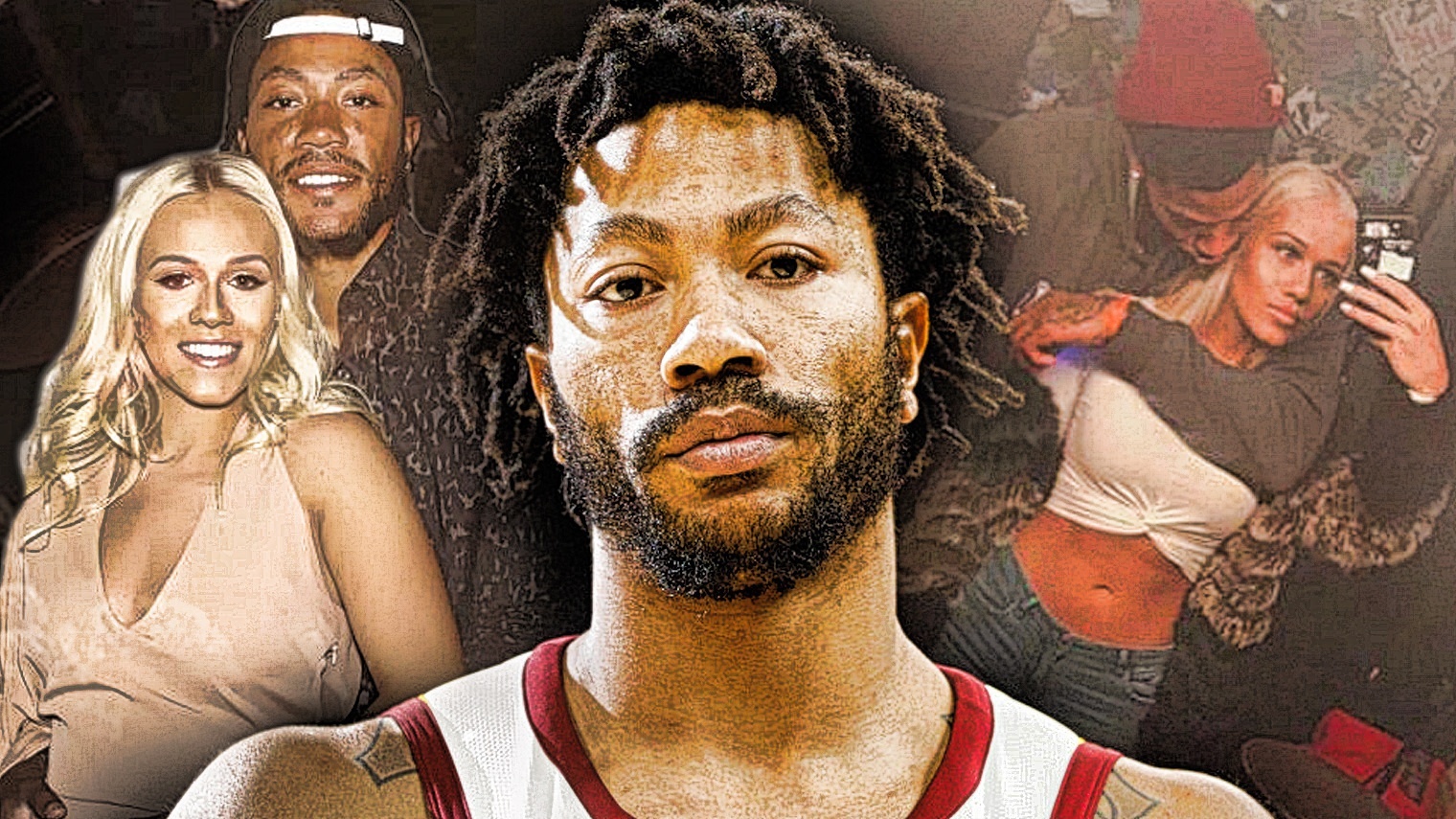 When Cleveland Cavaliers point guard Derrick Rose took an excused leave of absence from the team earlier this season, most hoops fans were under the impression that he was “contemplating his future in the NBA.” However, the story seems to have taken a surprising turn.

According to a report from terezowens.com, Rose, now 29 years of age, used that time away to marry his (then) girlfriend, Alaina Anderson, who is pregnant with their child.

✨CELEBRATING BABY ROSE✨ Thank you to everyone who came out to celebrate with us & for all the love & wishes! Lots of pictures & videos coming! 🤰🏼🌹🍼✨

“According to our source, Derrick reportedly eloped with his longtime girlfriend Alaina, who is pregnant. Our insider explained, “Derrick and Alaina wanted to start their family as a married couple.” We’re told that the wedding was small and private.”

Rose has played well since rejoining the Cavs. In his 13 games played this season, the former No. 1 overall pick in the 2008 Draft has turned in averages of 11.1 points on 48.6 percent shooting from the field, 1.9 rebounds, and 1.5 assists.

The Cavs, now the No. 1 team in the Central Division standings with a 30-20 overall record, were totally fine with Rose’s decision to take a leave of absence. In fact, head coach Tyronn Lue gave the crafty ball-handler as much time as needed.

If this great news is confirmed, Cavs Nation would like to be among the first to congratulate Derrick and Alaina on their union. 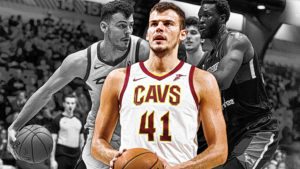 JUST IN: How’s the other Cavs rookie looking these days?
Related TopicsCavaliersDerrick Rose