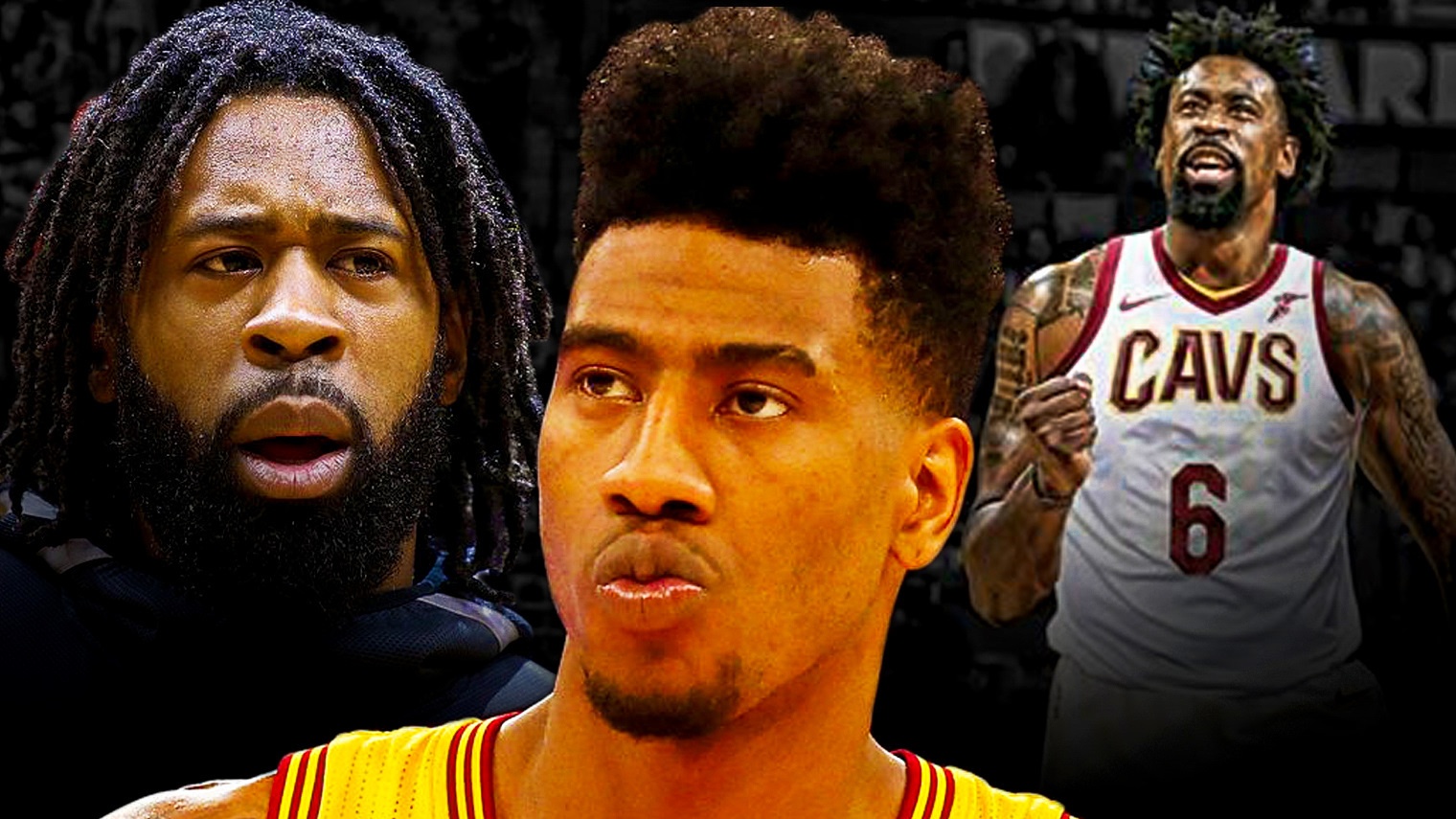 The season of wheeling and dealing may be over, but that doesn’t mean beloved ESPN insider Adrian Wojnarowski is done supplying fans with some “Woj bombs.”

Wojnarowski recently posted a column that detailed the Cleveland Cavaliers’ whirlwind ride heading into the trade deadline last February 8th. Among the key areas he discussed were the months-long negotiation for L.A. Clippers’ All-Star man in the middle, DeAndre Jordan.

A proven rebounding machine and rim protector, there’s no question how helpful Jordan would be to the Cavs’ woes down low. He would create ease in many facets, including lightening the load of stretch four Kevin Love.

“[Cavaliers GM Koby Altman] had ownership approval to send the Clippers Jae Crowder, Channing Frye, Iman Shumpert and the Cavs’ 2018 first-round pick for Jordan. The Clippers were willing to accept the trade, but on one significant condition.

Clippers general manager Michael Winger explained to Altman that LA didn’t want another shooting guard. He hoped to find a third team that would take Shumpert and his $21 million with draft compensation, and have the Clippers get a center back. “

The two teams would eventually find a trading partner that would have finalized the swap… until a new problem on the Cavs’ side rose.

“The Clippers were closing on a third-team to take on Shumpert, and Altman had to determine if he could create a pathway to a deal with that first-round pick still on its way to the Lakers. What’s more, he had to decide: Were the Cavaliers motivated to extend Jordan’s contract at over $100 million? The answer to both questions was no, and that’s why Altman turned his attention back to selling the Jazz on a $1.1 million payment to the Kings.”

The Lakers deal was the one that sent Isaiah Thomas, Channing Frye, and the Cavaliers’ 2018 first-round pick for Jordan Clarkson and Larry Nance Jr. It was agreed upon as Altman and the Clippers’ front office were still in the process of discussing the Jordan trade. Shumpert, meanwhile, was sent to the Sacramento Kings in a separate three-team transaction.

Also, Altman and Cavs fans should just look at the bright side: Clarkson and Nance Jr. are bringing youth, talent, energy, and a fresh, much-needed punch offensively and defensively. JUST IN: Nets pick was off the table because LeBron James declined to commit beyond this season
Related TopicsCavaliersClippersDeAndre JordanIman Shumpert