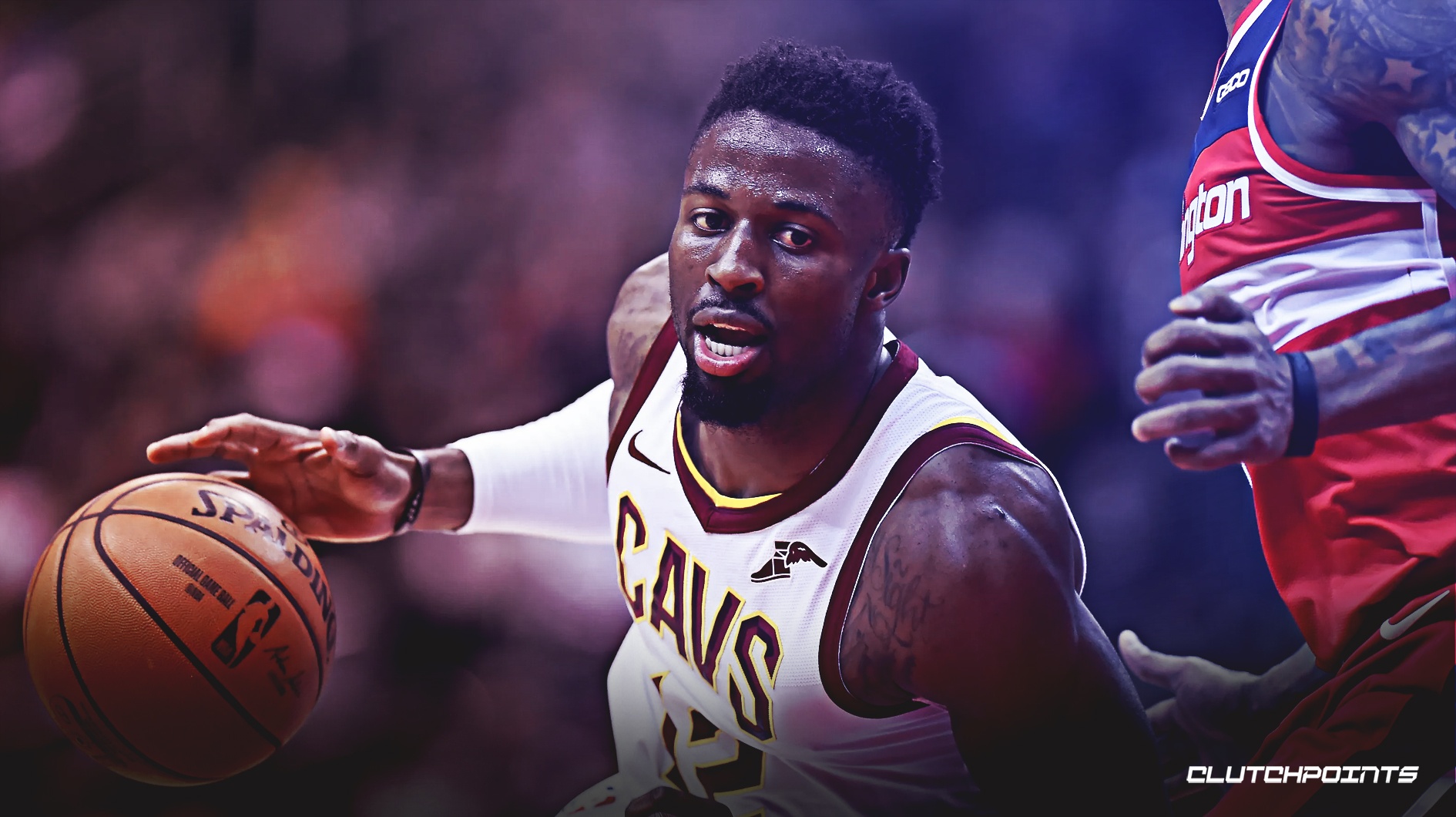 David Nwaba played a gritty role for the Cavs this season, but his time with the team could be nearing an end.

According to a report from Spencer Davies of Basketball Insiders, Nwaba is not interested in taking a qualifying offer from the Cavs. Instead, the 26-year-old guard is reportedly seeking a multi-year deal:

Something I heard around combine time I never threw out there – Doesn't sound like David Nwaba will take the qualifying offer if the #Cavs extend it.

Was told he is looking for a multi-year deal. Cleveland needs to come with a contract like that if they want to bring him back.

At this point, it’s not clear if the Cavs are interested in bringing Nwaba back for another term of service. Cleveland has two first-round picks in this year’s draft (5th and 26th), so they might elect to bring on a young prospect instead and let Nwaba walk. However, the two sides could still agree on a longer-term deal.

In April, Nwaba noted that he would like to rejoin the Cavs next season:

“I haven’t heard anything yet,” Nwaba told cleveland.com. “Hopefully everything works out where I’m back here. I don’t know what their plans are, but I want to come back.”

Nwaba missed quite a bit of time this season due to injuries. Despite that fact, he says he learned a lot:

“I think you take positives every season. Think I grew mentally,” Nwaba said. “Obviously the injuries, it was a minor setback and I didn’t get to showcase as much of what I could bring. Usually going into the season I would think playing a majority of the games would go in my favor. It didn’t work out this year. But I developed a routine throughout the weight room to make sure my body is good. That’s the main thing I got from this season was finding a routine for myself and just growing mentally.”

Nwaba would be a fine pickup for any team looking for a versatile two-way guard. For now, though, we’ll have to wait to learn where he’ll land. 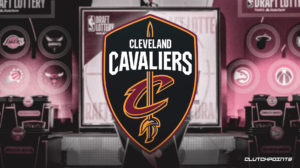 JUST IN: 3 players the Cavs should avoid in the 2019 NBA Draft
Related TopicsCavaliersDavid Nwaba