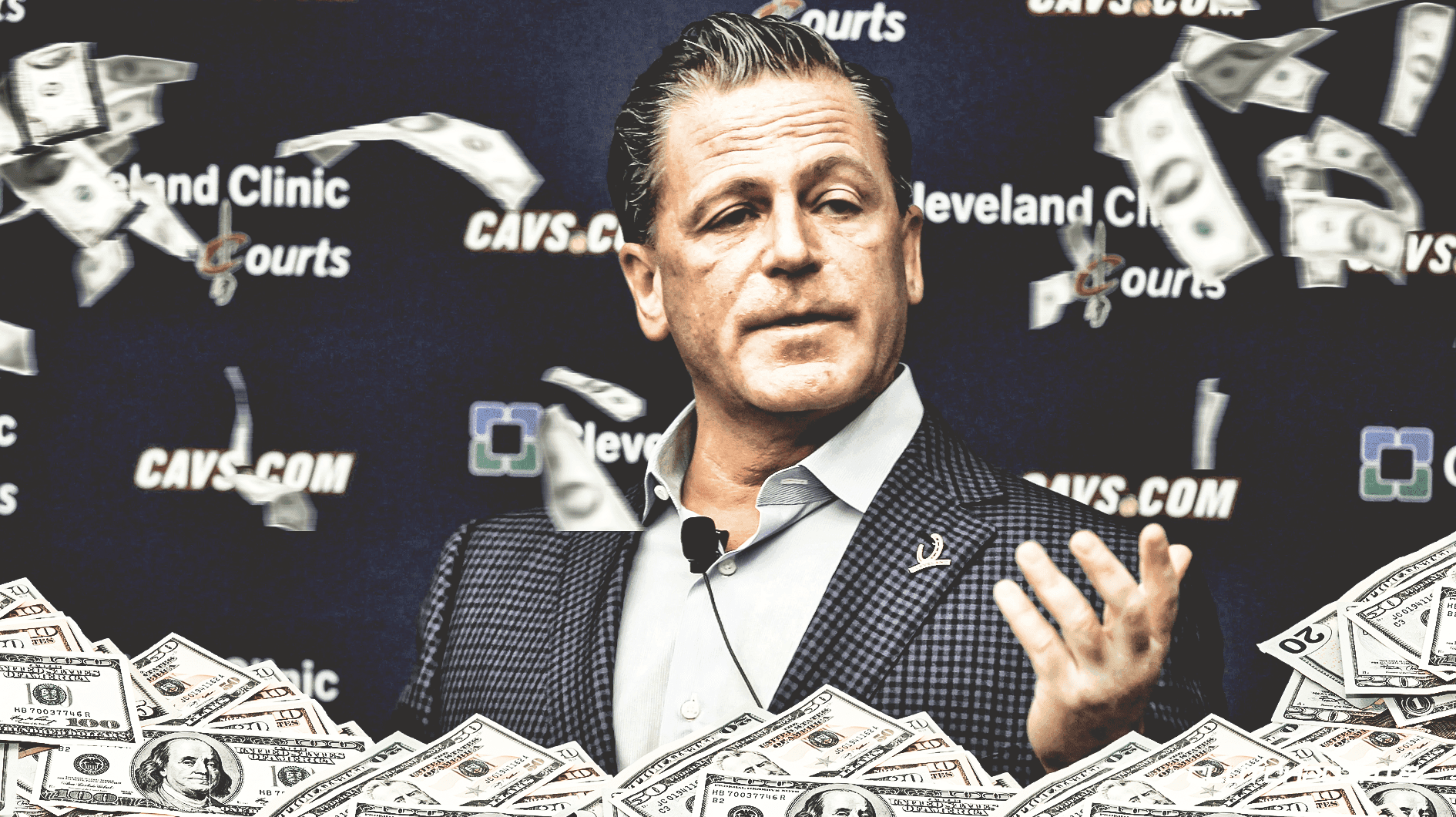 Cavs owner Dan Gilbert is no stranger to the NBA’s luxury tax, as he breached that threshold for years when LeBron James was in town. Ultimately, the strategy worked, as Cleveland claimed its first championship in 2016.

How does Gilbert feel about going into the luxury tax in the coming season? According to Chris Fedor of cleveland.com on a recent episode of The Wine & Gold Talk Podcast, the 58-year-old Detroit native is not opposed to the idea of paying the luxury tax and there’s no mandate to stay out of it. However, he also noted that paying the tax would need to “make sense.”

The Cavs finished the 2019-20 campaign with a disappointing 19-46 overall record, which was the worst mark in the Eastern Conference. Clearly, there is room for improvement, but from where might it come?

Will Cleveland keep the 5th overall pick in the coming draft, or will they look to trade it for an established veteran? Would Gilbert be willing to reach out for a top-level player in order to take a big step forward? And would said player be interested in playing for a team that is rebuilding? These are some of the questions Cavs fans are asking right now.

There are several factors that must be taken into account when assessing the Cavs’ finances. Andre Drummond, who came to Cleveland by way of a trade with the Detroit Pistons, is expected to pick up his $28.75 million player option. Meanwhile, the contracts of Tristan Thompson and Matthew Dellavedova still need to be sorted out.

The Cavs currently have $78.43 million on the books right now, but Drummond’s contract would bring that over $107 million. That number will likely only go up with other signings or trades. This season’s luxury tax sits at about $132 million, and it could stay that way for next season depending on what is agreed upon.

Gilbert hasn’t been shy about stepping into the luxury tax in the past. If the right opportunity presents itself, he may do it again. He certainly isn’t lacking in the money to do it.