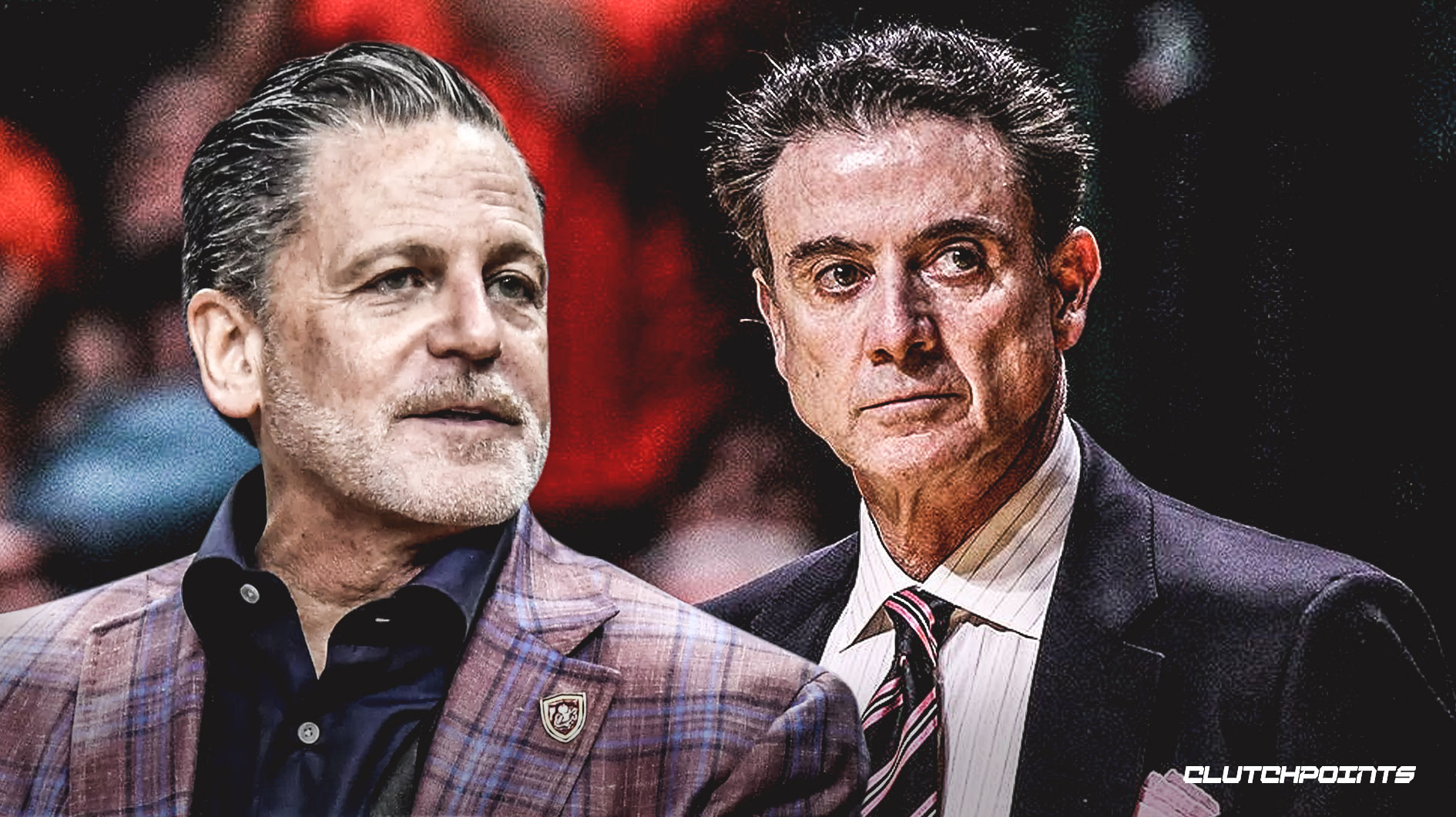 A new candidate to become the Cleveland Cavaliers’ new head coach has emerged. Why he’s being considered for one of the 30 most sought-after coaching jobs in the world, though, is pretty much anyone’s guess.

Pitino is currently the head coach of Greek power Panathinaikos. He went overseas last year after being dismissed by Louisville in 2017 amid several NCAA-related scandals, including one that accused the program of paying sex workers to sleep with recruits. Panathinaikos, traditionally a European power, enjoyed an impressive turnaround under Pitino in 2018-19, advancing to the EuroLeague playoffs.

The 66-year-old, known most for his tenure coaching Louisville and the University of Kentucky, spent a tumultuous four years as coach of the Celtics from 1997 to 2001 after establishing himself as one of the most successful, well-respected coaches in college basketball. Boston missed the playoffs in each of his three full seasons on the job before he resigned 34 games into the 2000-01 season.

Cleveland fired Tyronn Lue early in the 2018-19 season and parted ways with interim coach Larry Drew at the conclusion of the regular season. The team has reportedly already conducted interviews with Miami Heat assistant Juwan Howard and Dallas Mavericks assistant Jamahl Mosley, and also has plans to sit down with several assistants whose current teams are still playing.

It’s unclear how serious a candidate Pitino is for the Cavaliers’ opening. Considering both how long he’s been away from the NBA game and his utter lack of success with the Celtics, not to mention the interest of several top-tier young assistants, it’s vexing why Gilbert would even give him a passing glance. 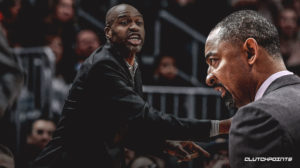