RUMOR: Could Darius Garland be the key to Cavs’ push for Ben Simmons trade? 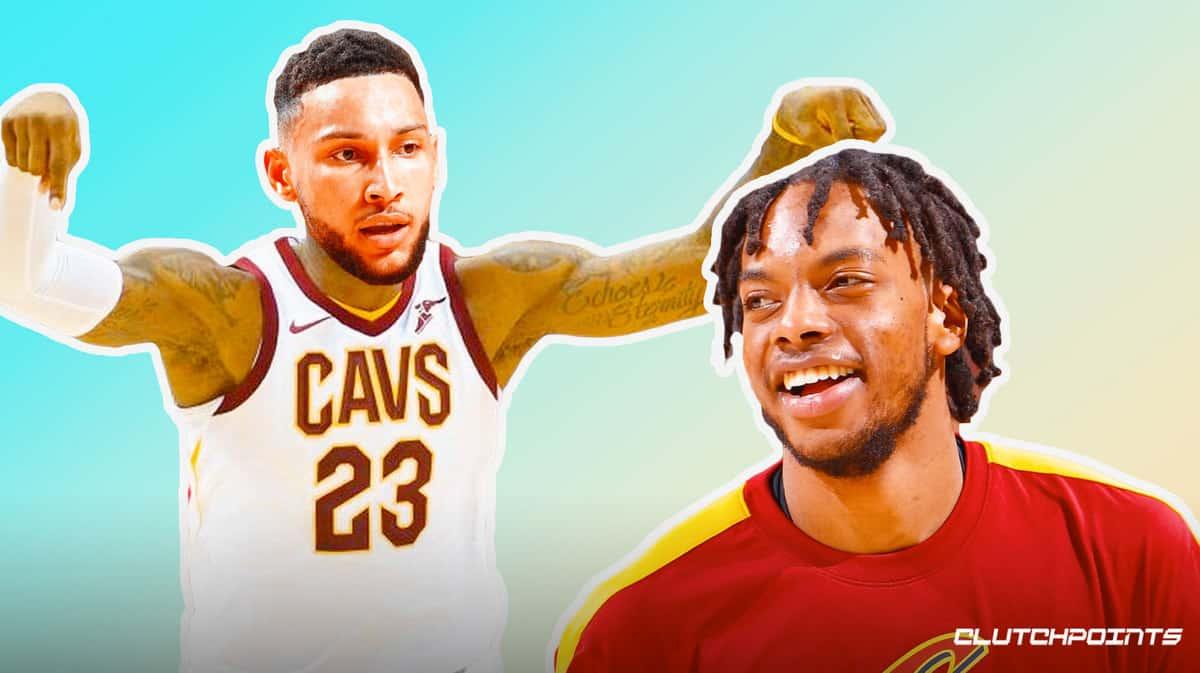 LaMarcus Aldridge has returned. DeAndre Jordan is now a Laker. But still, Ben Simmons remains to be a member of the Philadelphia 76ers. The Cavs have now emerged as a true contender in the race to sign the Sixers want-away star, and it looks like Darius Garland could play a key role in Cleveland’s pursuit.

According to a report by Evan Dammarell of Right Down Euclid, Simmons’ friendship with Garland could prove to be the biggest motivating factor for the former Rookie of the Year to take his talents to Cleveland:

“Ben is super close with Darius Garland through sharing the same agency in Klutch. That’s one of the driving factors in his openness to going to Cleveland,” said an Eastern Conference executive. “He also wants a fresh start with a team where he is clearly the best player and he would get that treatment there. More than anything, he just wants to be wanted and appreciated.”

Garland appears to have established himself as the Cavs’ point guard of the future. Pairing him with Ben Simmons in the backcourt could be interesting, and their closeness off the court could easily translate to some on-court chemistry.

Ben Simmons has already made it abundantly clear that he wants nothing to do with Philly, and it feels like it’s only a matter of time before the Sixers find a suitable trade partner. Could this end up being the Cavs? We’ll have to wait and see.