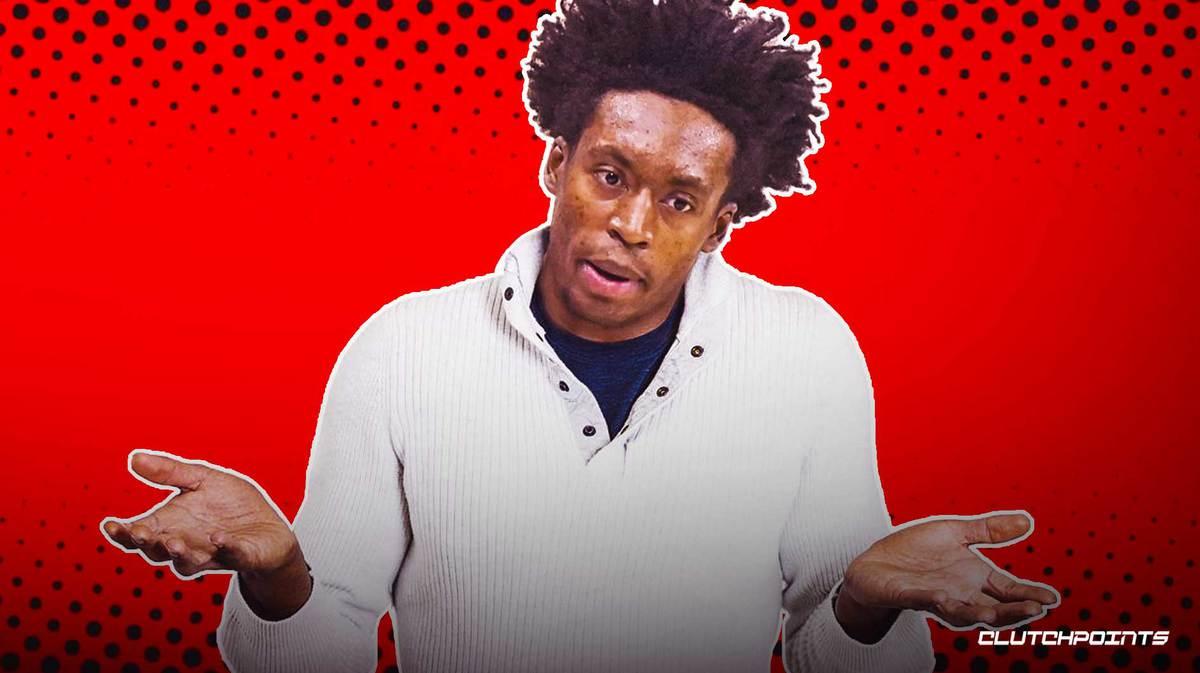 The trade rumors have been already swirling this offseason when it comes to Cavs guard Collin Sexton.

However, according to Chris Fedor of Cleveland.com, it’s believed that Sexton could be around for the long haul.

Recent rumblings point to Sexton’s name being involved in trade discussions — even though sources close to Sexton have the impression that the polarizing 22-year-old shooting guard is part of the long-term plans.

The Cavs star is also eligible for a contract extension this summer and to be fair, he’s certainly due for a big payday. Sexton’s agent is Austin Brown who put together a hefty deal with his other client, Donovan Mitchell of the Utah Jazz.

Sexton has definitely proven his worth with the Cavs, especially in 2020/21. The former Alabama standout averaged 24.3 points and 4.4 assists while shooting 47.5% from the field.

His numbers have improved each and every year and Sexton is making his case to be a franchise centerpiece for the Cavs. He has faced criticism at times for his sporadic style of play, but Sexton has been one of their most consistent players.

While trade talks for him haven’t been serious by any means, Collin Sexton hasn’t given Cleveland any reason to move on from him at this point. He clearly believes the same.