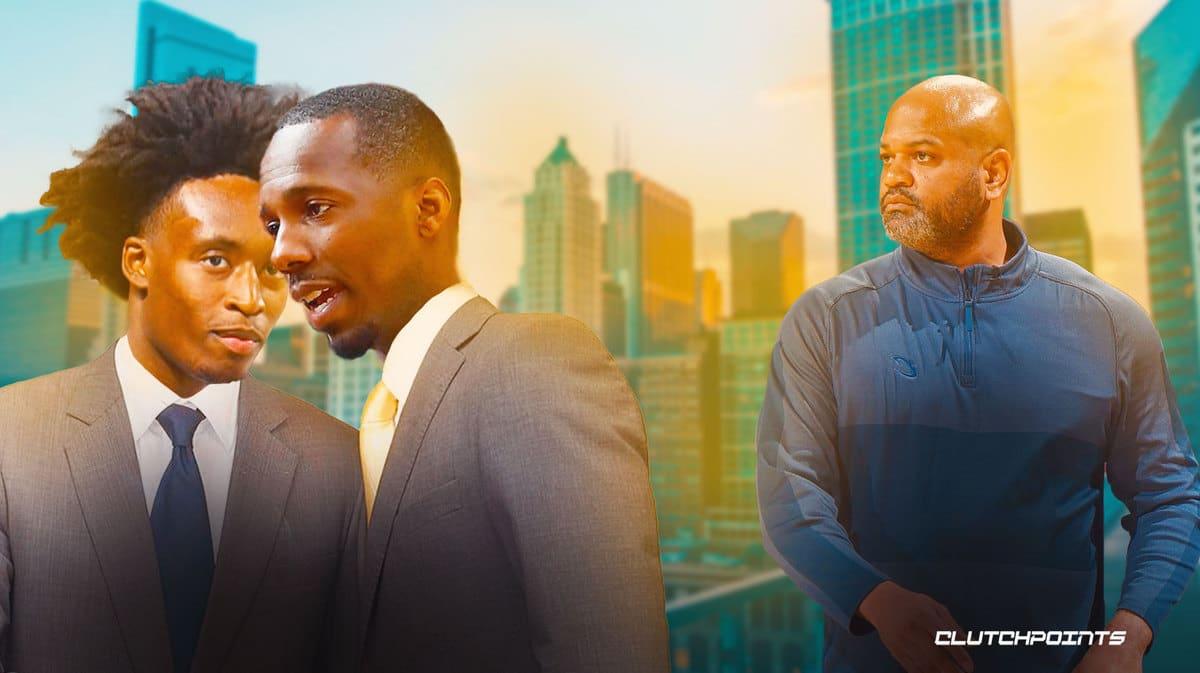 At this point in the offseason, Collin Sexton’s contract negotiations have been one of the biggest issues for the Cleveland Cavaliers. The 23-year-old still remains at an impasse with the Cavs and it just doesn’t feel like there has been any major movement of late.

Training camp is fast approaching and the idea of Sexton holding out has been floated. The 6-foot-1 guard wants to get a deal done, and he might consider using some leverage to force Cleveland’s hand. Team insider Chris Fedor of cleveland.com suggests that “it’s possible,” especially considering the role Rich Paul, Sexton’s high-profile agent, has played in all this:

Klutch Sports CEO Rich Paul is a tough negotiator. He fights hard for his clients. He’s been known to take these negotiations into — and beyond — training camp, which will begin in late September. But a holdout feels unlikely for Sexton. He is already a polarizing player and needs to rebuild his value following a significant knee injury that cost him all but 11 games. The only way to get the contract he wants (if he doesn’t get it from the Cavs this summer) is to show up and play well.

Fedor does not that this is unlikely, though, and it’s still possible that both camps somehow arrive at a common ground between now and late September. Then again, it seems that the most likely scenario is that Collin Sexton, who is currently a restricted free agent, will enter the new season without a long-term extension in place. In this scenario, he will need to prove that he deserves the money he is demanding (which is reportedly a whopping $20 million per season) — be it from the Cavs or from any other team that might be interested in his services next summer.