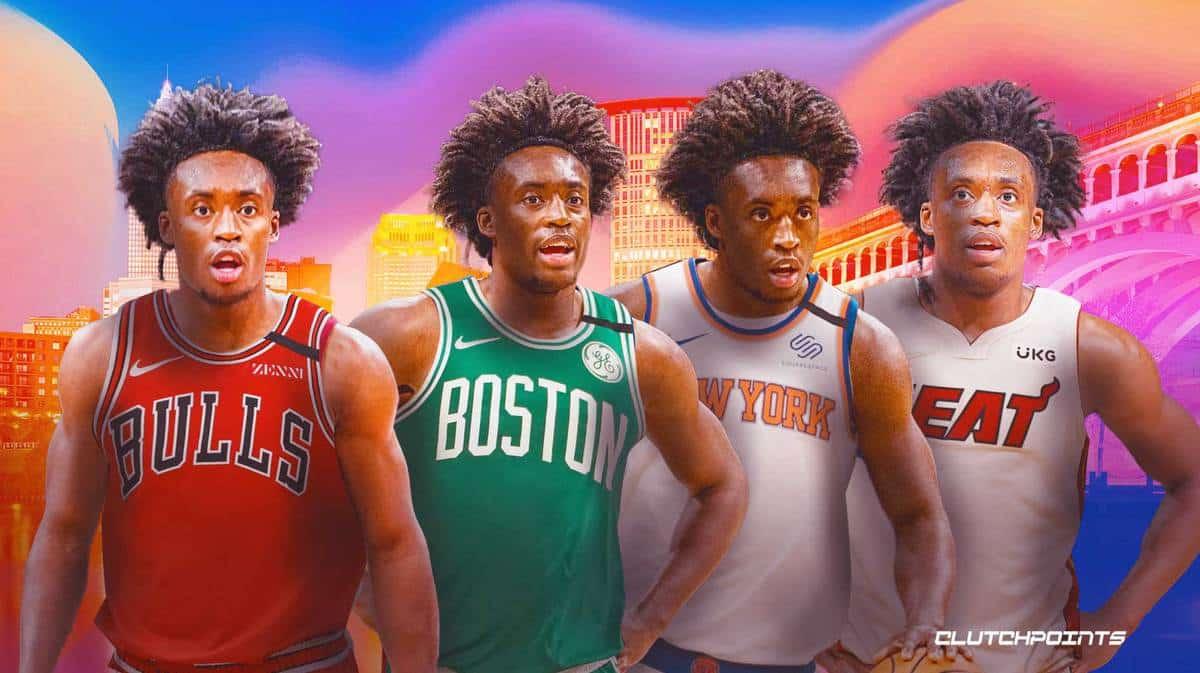 It appears as though the future of Collin Sexton with the Cleveland Cavaliers still remains to be up in the air at this point. The 6-foot-1 combo guard is set to become a free agent in the summer if he is unable to negotiate a new deal with the Cavs, and right now, there seems to be a handful of opposing teams already circling in on the 23-year-old.

According to Evan Dammarell of Right Down Euclid, one team that appears to have some serious interest in Sexton is the New York Knicks. If the Cavs are unwilling to extend Sexton’s contract, then the Knicks are likely to pounce on the situation:

The Knicks overall are an interesting match for Sexton since, according to sources, he’s a player they’ve always coveted and is a team worth watching if he tests the waters of free agency. If New York were to sign him to an offer sheet that the Cavaliers weren’t comfortable matching, it would result in a sign and trade with the Knicks sending back a combination of contracts like Derrick Rose, Alec Burks or Nerlens Noel to match Sexton’s new deal.

The return of Derrick Rose to Cleveland would certainly be an interesting prospect to ponder. Rose was unable to find success in his first stint with the Cavs back in 2017, but his veteran presence could be valuable for Cleveland next season.

Sexton, on the other hand, still has a lot of untapped potential within him. Are the Cavs already willing to pull the plug at this point?