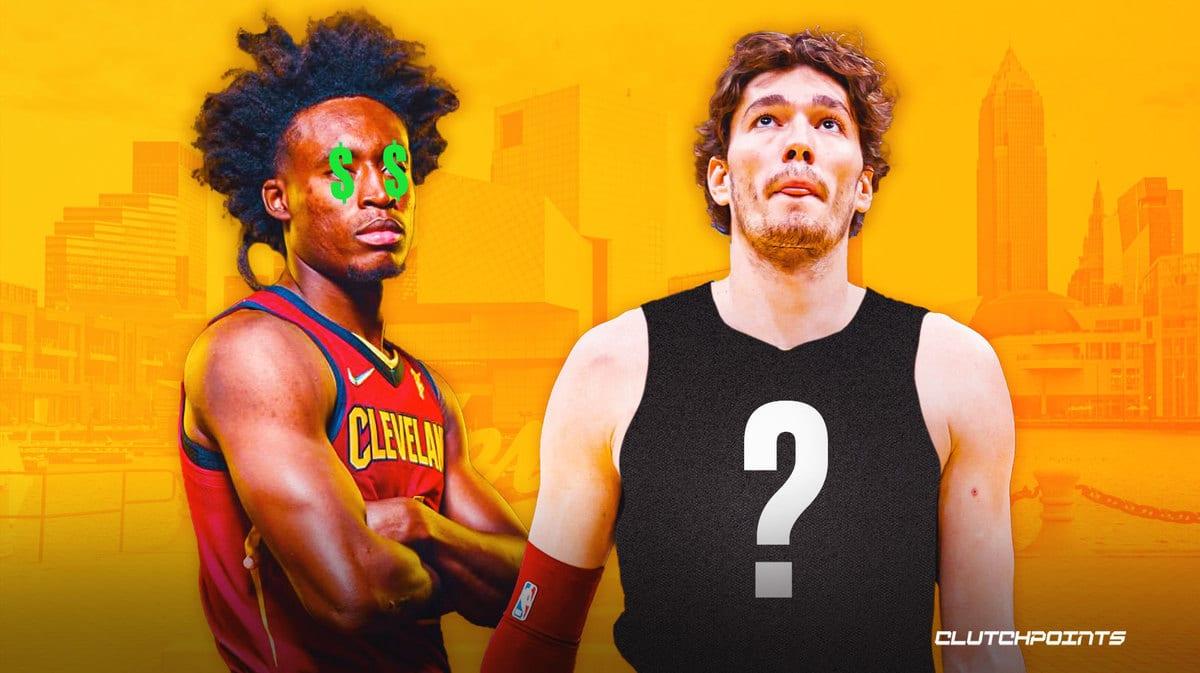 The Cleveland Cavaliers are working hard to sign free agent Collin Sexton to a new deal, but at this point, it appears that both parties are at a bit of an impasse. The 23-year-old has a certain number in mind with regard to how much value he feels he is worth, but it seems as though the Cavs do not necessarily agree with Sexton’s self-assessment.

Despite certain roadblocks standing in the way, though, it’s still very much possible that Sexton signs that extension sooner rather than later. According to Cavs team insider Chris Fedor of cleveland.com, this could spell bad news for 6-foot-7 small forward Cedi Osman:

I have my doubts. Not only did it become clear at the end of the season that Bickerstaff was losing trust in Osman, but also keeping Sexton would necessitate a roster move. Any deal with Sexton — signing the qualifying offer by Oct. 1 or agreeing to a multi-year pact — puts the Cavs at 16 players, one above the maximum.

Osman signed a four-year deal with the Cavs back in 2019, and he is still under contract with the team through 2024. The 27-year-old is set to pocket $14.1 million over the next two seasons, which at this point, seems to be a substantial figure for Cleveland.

Fedor believes that a trade deal for Osman could be imminent if Collin Sexton is signed, with the likes of the Indiana Pacers and the San Antonio Spurs identified as potential destinations for Osman in what would effectively be a “salary dump” deal. In this trade scenario, the Cavs will need to attach one or two future second-round picks to make the deal favorable for the opposing team.