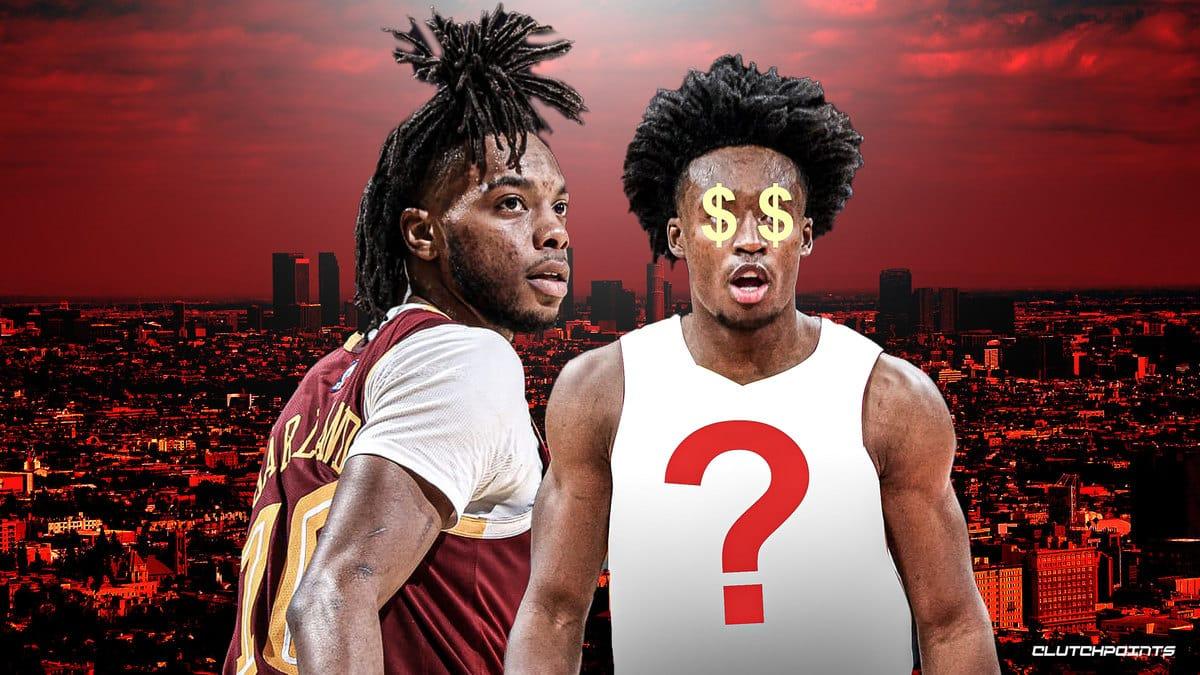 The bog domino pieces have already fallen in terms of the recent developments in NBA free agency. Collin Sexton, however, has yet to strike a deal with the Cleveland Cavaliers as the two sides seem to be in a real stalemate at the moment with regard to the 23-year-old’s contract extension.

Cavs insider Evan Dammarell of Right Down Euclid recently shed some light on the Sexton situation, and apparently, neither side is willing to let up at the moment. Basically, Sexton wants more money, and the Cavs just aren’t willing to meet his demands:

“To be brief, not a whole lot has changed between Sexton and the Cavaliers and their ongoing negotiation. One source close to Sexton’s camp described it as a staring contest, with either side waiting for the other to blink. A different source shared with Right Down Euclid shared that Sexton had made it clear that he wants starting guard money from the onset of free agency while the same source said that Cleveland doesn’t want to go into the luxury tax threshold in order to pay him.

Dammarell also reports that the Cavs are hoping to re-sign Sexton within the range of $15.5 to $20 million per season. That’s not exactly “starting guard” money, and it falls way short of Darius Garland’s historic $193 million, five-year extension. Obviously, Sexton is not at the level of Garland, but it is clear that the former wants a bigger paycheck than what the Cavs are willing to offer right now.

This has been a lingering issue for both Sexton and the Cavs for quite some time now, so hopefully, they are able to find a common ground sooner rather than later. The new season is fast approaching and it would be ideal if both parties come to terms before the 2022-23 campaign starts.