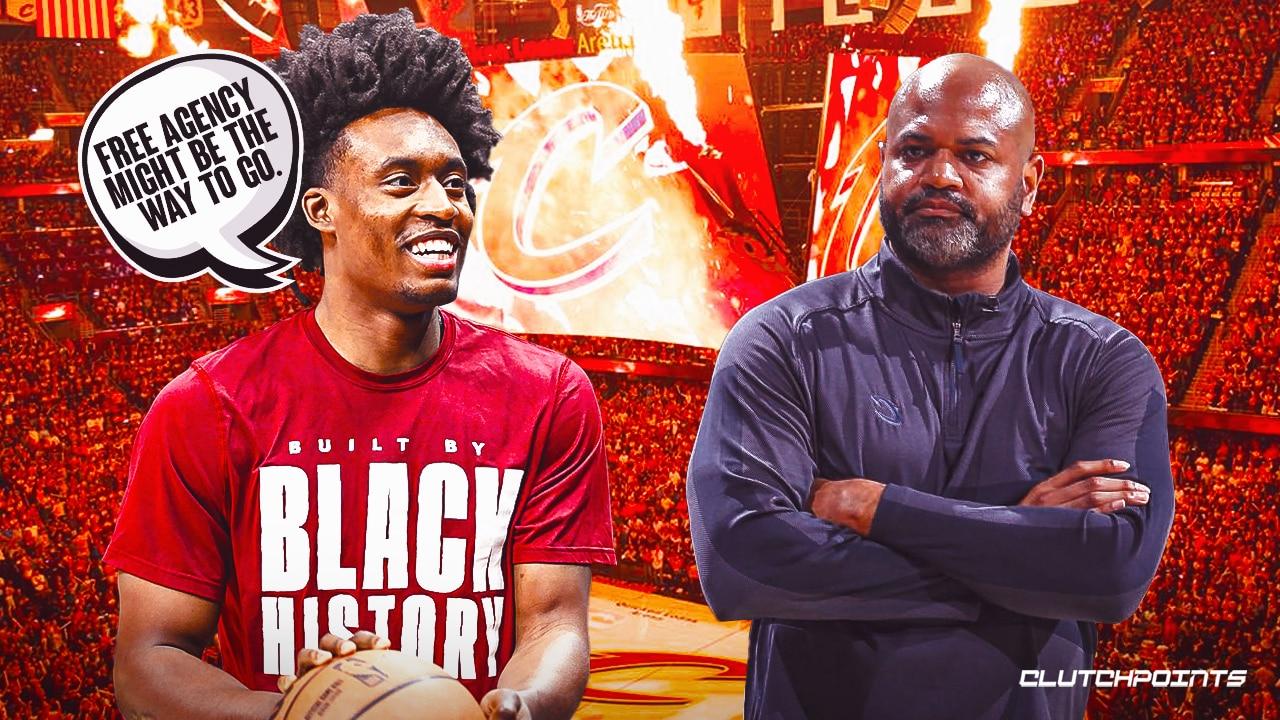 Contract talks between the Cleveland Cavaliers and Collin Sexton have not been going well, as rumors suggest the two sides are far apart in negotiations. However, there is an update regarding Sexton’s contract situation heading into the new season.

According to The Athletic, “Sexton has a $7.2 million qualifying offer for the 2022-23 season, which would make him one of the top unrestricted free agents on the market next offseason.” If that’s the case, then the Cavs should highly consider making him an offer he can’t refuse. Otherwise, Collin Sexton is likely going to have a ton of attention in free agency next year.

We’ll see how it plays out, but the star guard doesn’t seem too keen on the contract offers he’s received from the Cavs so far. Cleveland is rumored to have offered a three-year $40 million deal. Even so, rumors are that Collin Sexton and his camp believe he deserves substantially more.

This is a situation to monitor as these rumors will be swirling until the Cavs either sign him to an extension or not. Considering Sexton is a stellar young point guard, he’s sure to gain plenty of interest if he hits the free agent pool. Cleveland might have to consider trading Collin Sexton before then, which could reel in a solid package to build around the other young stars on the roster.

With both sides at a stall in contract negotiations, other franchises may inquire about the Cavaliers regarding their star point guard. Considering they have Darius Garland on the roster as well, Cleveland may ultimately decide to trade Collin Sexton. For now, this is all speculation, as the Cavs can still retain Sexton despite these rumors. They’ll just have to make a better offer.