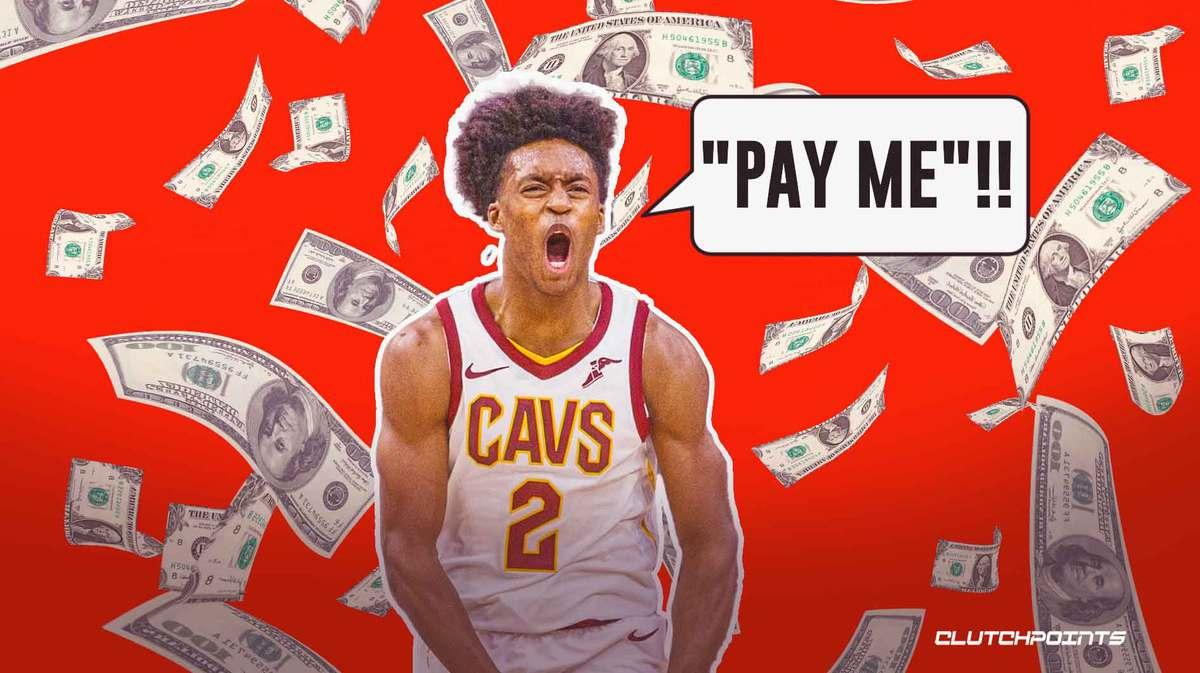 Cleveland Cavaliers guard Collin Sexton was involved in trade rumors earlier in the offseason. Now, it appears that he is happy with the Cavs and is nearing an extension, per SB Nation’s Evan Dammarell:

An extension for Cleveland Cavaliers guard Collin Sexton is back on the table, per sources.

Sexton enjoys being in Cleveland and wants to be here long term. Expect things to start heating up hopefully soon.

Sexton is coming off an impressive campaign for the Cavs, leading the team with 24.3 points per game while dishing out 4.4 assists. The former Alabama star also shot 37% from downtown and was one of only 14 players in the league who averaged 24 points and shot over 47% from the field.

The Cavs are heading in the right direction with their young core and Sexton is at the forefront. Cleveland drafted Evan Mobley third overall last month and he profiles to be a game-changing player in the frontcourt alongside Jarrett Allen, who just earned a $100 million payday recently. With Darius Garland also showing growth, Sexton has the perfect partner in the Cavs backcourt. Ricky Rubio adds depth and veteran experience as well.

They’re really not that far away from being a contender in the Eastern Conference. Clearly, the 22-year-old wants to be a part of bringing this franchise back to relevance and that will become a reality when he signs a new deal. Sexton doesn’t become a free agent until next summer, therefore, the Cavs would ideally like to lock him up before then.