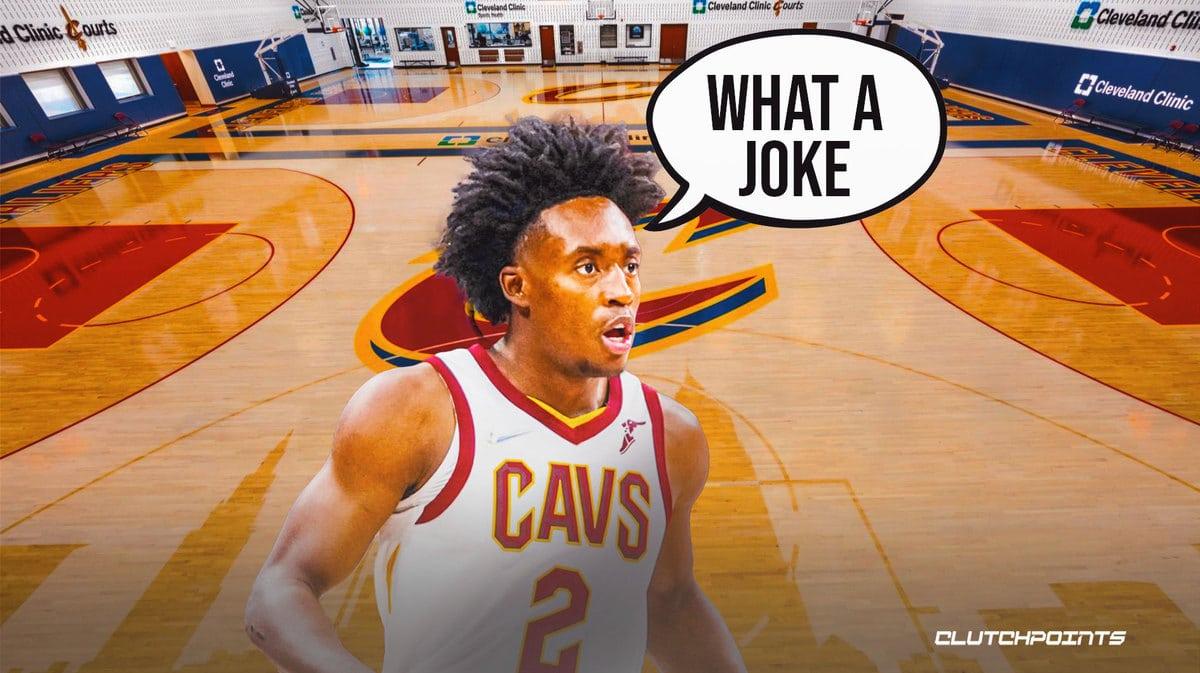 Collin Sexton’s contract situation has flown under the radar amidst the chaos of this offseason. The Cleveland Cavaliers guard missed a good portion of the 2021 – 2022 season due to injury. During his absence, the team thrived, earning a spot in the Play-In Tournament. Because of that, the team is in a bit of a peculiar spot with the guard.

That conundrum is reflected in the Cavs’ reported contract offer for Collin Sexton. According to Chris Fedor, the team has reportedly offered a three-year, $40 million deal for the point guard. That’s way less than the desired contract of Sexton’s camp, apparently. (via The Wine and Gold Talk)

“The Cavs have made what I’m told is a multi-year contract offer to Collin Sexton, one that they feel is reasonable based on the fact that he has no market and he has no other offers. … So think of like a three-year, $40 million deal. It’s way less than what Collin initially wanted… I don’t know that it’s the kind of deal that Collin and his camp would be willing to take.”

On one hand, the Cavs’ hesitation to give Collin Sexton a new contract is a bit understandable. The team proved last season that they can succeed with Darius Garland holding down the lead guard role for the team. Why would the team take a massive investment in Sexton, knowing full well that they’ll have to pay guys like Evan Mobley and Jarrett Allen soon. That’s not even mentioning Garland’s max extension.

However, Sexton has proven time and time again that he can coexist with Garland on the Cavs. The guard adds another layer of scoring to a team already loaded with top-tier shot making. If the Cavs continue to lowball Sexton, they could very well miss out on fulfilling Garland’s prophecy for the team.