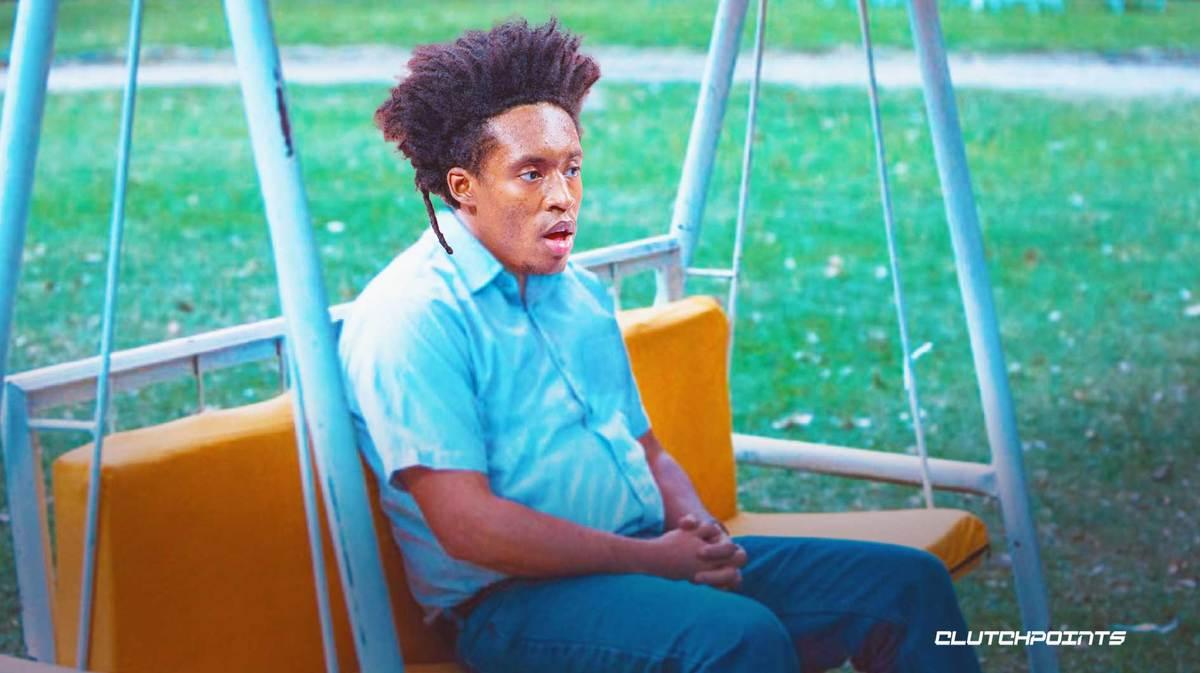 It has been a month since free agency opened and unfortunately for him, Collin Sexton has yet to agree to a new deal with the Cleveland Cavaliers. At this point, it doesn’t seem like a deal is imminent either.

NBA insider Sam Amico of Hoops Wire sheds some light on the impasse between Sexton’s camp and the Cavs. According to the team insider, negotiations could extend for an even longer period from here on out:

Sources have told Hoops Wire that negotiations between Sexton and the Cavs have not been contentious — but a fairly large gap remains. An agreement is not expected to be reached anytime soon, sources predicted.

The Cavs appear to hold the upper hand here given how Sexton is currently a restricted free agent. This means that if a rival team tables an offer for the 23-year-old, Cleveland can simply match the same. There hasn’t been any offers for Sexton thus far, though, which is likely why the Cavs are in no rush to sign him to an extension. They also aren’t giving in to his contract demands, with Sexton reportedly looking at $20 million per year. Cleveland is reportedly willing to just offer $40 million for three years.

At the end of the day, Collin Sexton can bet on himself and just play out his final year with the Cavs. If he balls out, then he could be in line for the big-money deal he feels that he deserves next summer. It’s obviously a high-risk, high-reward scenario for the 6-foot-1 point guard and at this point, things seem to be headed into this direction.