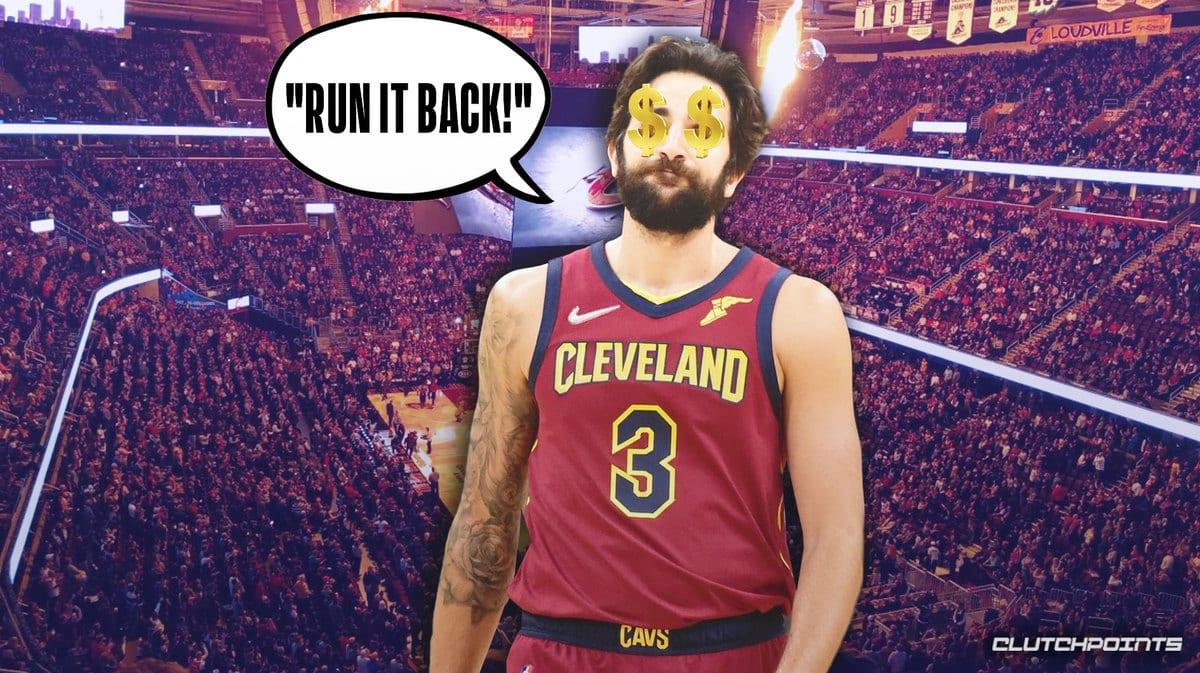 The Cleveland Cavaliers surprised many NBA fans this season. After finishing as a high lottery team the year before, the Cavs ended the 2022 season competing in the play-in for the NBA Playoffs. The Cavs couldn’t get the job done.

A big factor in Cleveland’s early success was point guard Ricky Rubio. Although the Spaniard went down midseason with an ACL tear, Rubio was a solid veteran presence on and off the court for the Cavs. Now, Cleveland’s front office has come to a decision on Rubio’s free agency.

Matt Moore of Action Network reported “there is a strong belief” that the Cavaliers will sign a new deal with Rubio this offseason.

Prior to injury, Rubio averaged 13.1 points and 6.6 assists in 34 games for the Cavaliers. More than that, he was an experienced veteran in a room of young guards like Darius Garland and Collin Sexton.

Speaking of Sexton, rumors are circulating of the young point guard’s departure, meaning there could be an increased role for Rubio in the upcoming season.

Moore reports that his sources are “conflicted” about the Cavaliers retaining Sexton. If Rubio can enter the season healthy and stay that way, they could get a good value out of resigning him. It is entirely possible that people look back and question retaining Rubio and letting Sexton go. However, if the Cavs can get the most out of Rubio, they could end up on the right side of an odd situation.